My Route to the Bar

On Tuesday 20 November, girls attending Maryam Khorassani's talk on her journey to becoming a barrister, benefited not only by gleaning an understanding of the routes into the legal profession but also learning from Maryam's resilience along the way. Several major operations as a teenager, limited her ability to take A levels and go on to university at 18,  undaunted Maryam established a successful career working for a number of years in the language industry before taking an access course and later securing a place to study law at Reading. A major car accident also put her career plans on hold. However, Maryam remained determined to overcome adversity and to achieve her goal of becoming a barrister specialising in Human Rights. Maryam completed her Bar Professional Training Course and was fortunate to be Called to the Bar by a former Court of Appeal and European Court of Justice Judge. She explained that there are four Inns of Court: the Honourable Societies of the Inner Temple, Gray's Inn, Lincoln's Inn and Middle Temple; she fulfilled her ambition by joining the Inner Temple. The Inns are colleges of Barristers dating back to medieval times and each one has its own history, traditions and character.

Maryam's inspirational talk was followed by a Q&A session. 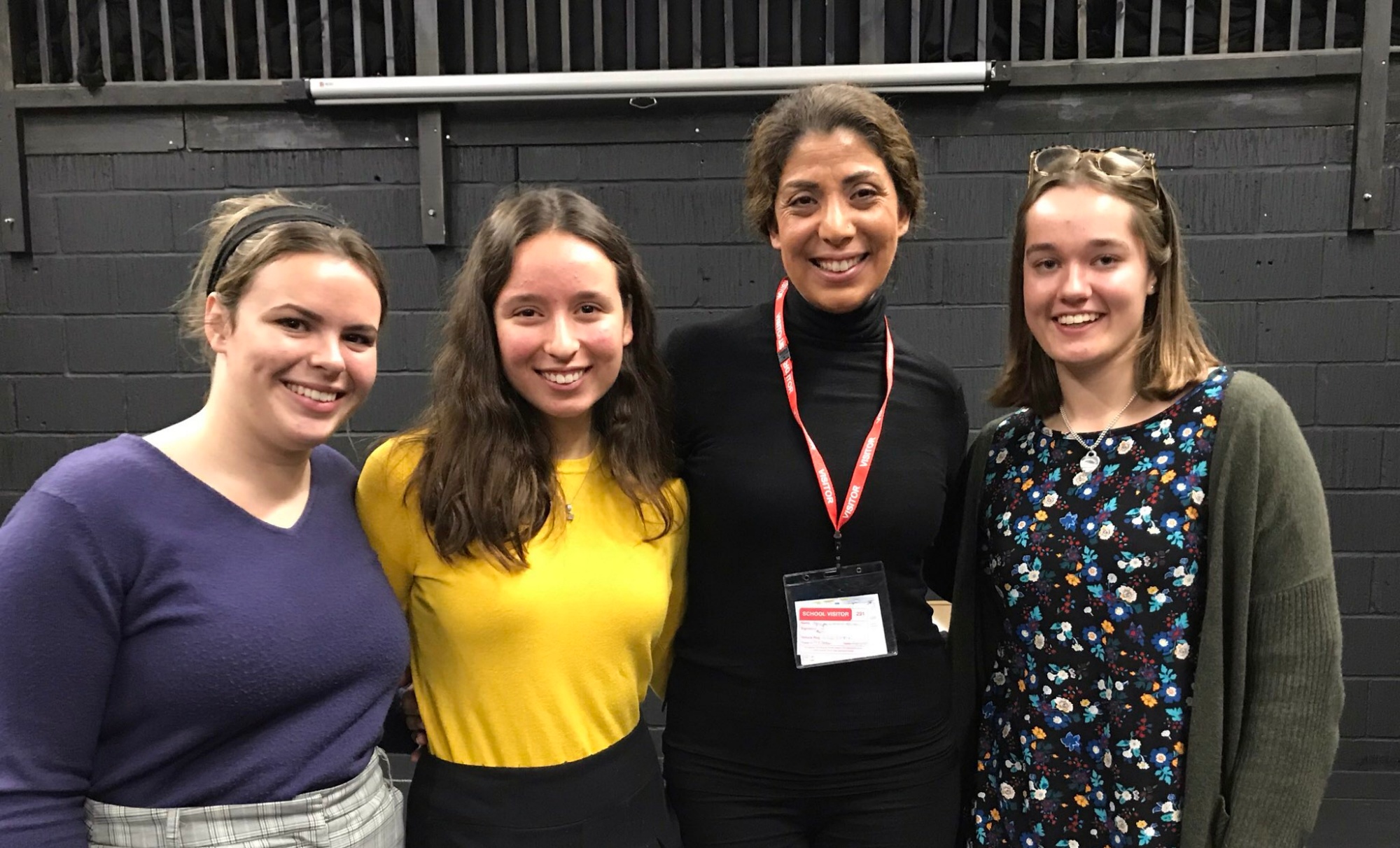