Learning a Modern Foreign Language (MFL) helps pupils to develop a sense of their own place in the world, on a local, national and international level. Pupils gain an understanding of the way languages work, and, over time, improve their ability to communicate effectively and accurately in a language other than their mother tongue. The MFL Department creates a safe and supportive environment where pupils take an active part in lessons and are encouraged to view making mistakes as part of the normal learning process.

Classrooms are modern and are equipped with computer facilities for easy access to online materials. Each academic year, through the British Council Assistants Scheme, St Gabriel’s hosts young adults from China, Italy, Spanish speaking and French speaking countries, who work with small groups and individual pupils to refine their linguistic skills and broaden their cultural knowledge. This unique opportunity helps them to learn first-hand what it is like to live and work outside the UK.

In Year 7, pupils study two languages: French and Mandarin Chinese. Pupils with no prior knowledge of Mandarin are taught in a separate group, and are asked to attend a Mandarin Culture & Language Club at lunchtime, where support is given to help narrow the gap between the improvers and the beginners. This approach offers continuity to our Junior School pupils and gives pupils new to St Gabriel’s the chance to familiarise themselves with Mandarin Chinese.

Our programmes of study provide appropriate academic and linguistic challenge in order to help pupils progress towards achieving a good grade at GCSE.

Learning about the culture of the countries where these languages are spoken is also an important part of the curriculum, and, by building opportunities for independent research into each year's programme, pupils improve their ability to find things out for themselves and synthesize information from a number of sources, which are key skills for the future. Pupils are also offered opportunities to take part in inter-departmental residential visits abroad as well as in a range of co-curricular activities designed specifically to broaden their cultural horizons.

Our foreign language assistants are invaluable in bringing to life the languages we teach, as well as allowing pupils to develop and improve their speaking skills ready for the challenges of GCSE. 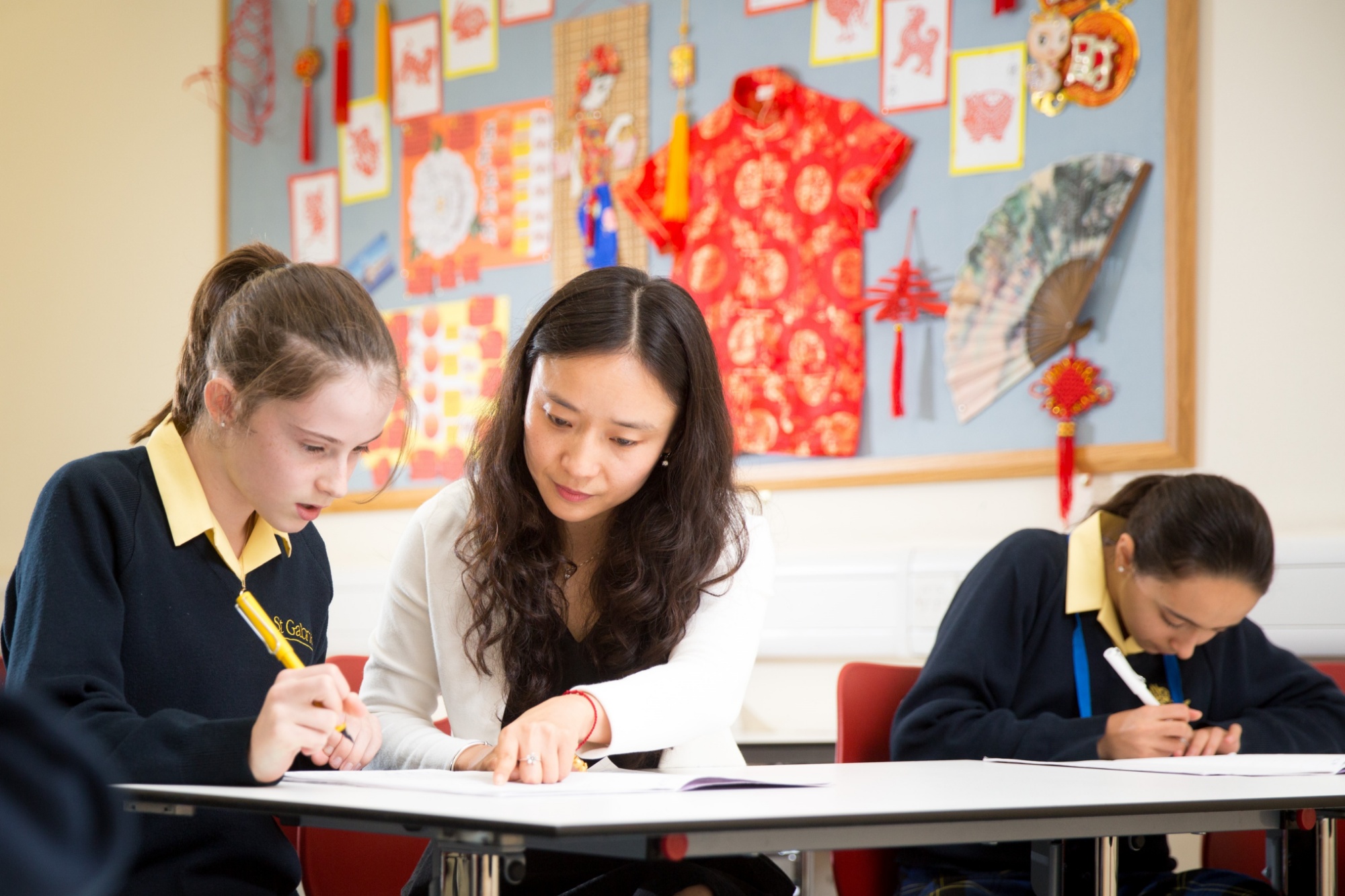 Those who possess the skills to communicate in more than one language are increasingly highly valued within our global economy. There is no doubt that, when applying to a prestigious university for any academic course, pupils who possess a qualification in a modern foreign language have the edge. For this reason, pupils study at least one language at GCSE: French, Italian, Mandarin Chinese or Spanish.

We run exciting inter-curricular residential visits abroad and a range of co-curricular activities to enrich our pupils’ knowledge of the cultures of the target languages. Our foreign language assistants are invaluable in bringing the languages to life and in supporting our pupils individually or in small groups to prepare for the speaking examinations.

Challenge and Extension: Pupils read and watch films in the target language. We subscribe to magazines and regularly use online authentic materials to enhance pupils’ learning experience. We participate in the British Council / HSBC Mandarin Chinese Speaking Competition. 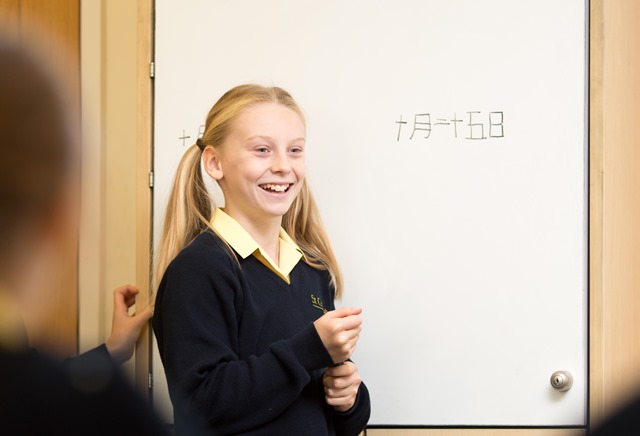