A 3am start on the first day of the half term holidays did not deter our Y10-12 Art and History students as they embarked on a mammoth first day in Amsterdam. After a 6.30am flight and dropping their bags off at the hotel, the group experienced Amsterdam’s efficient tram system as they headed to the museum’s quarter where they spent the day immersed in art and culture at the Stedelijk Museum,  Rijksmuseum and the Van Gogh Museum. The Stedelijk showcases modern art and contemporary design, the interactive element of some of the exhibitions appealed to many of the girls and provided a variety of photo opportunities for all GCSE art disciplines. The entrance to the Rijksmuseum is well known for its Amsterdam sign, however, the wealth of masterpieces inside is simply staggering. It included collections from Rembrandt and Vermeer and covered Dutch art and history from the Middle Ages to the present day. The icing on the cake was the Van Gogh Museum, which houses the world's largest collection of artworks by Vincent van Gogh. The collection included world famous paintings such as Sunflowers, Irises, Almond Blossom, and The Potato Eaters as well as many of his self-portraits.

Day 2 started with a visit to internationally renowned photography museum FOAM, followed by a fascinating boat trip around Amsterdam’s canals. We subsequently explored the canals on foot, en-route to the Anne Frank House where we learned that on 6 July 1942, the Frank family went into hiding in the building that housed Otto Frank’s business. In total eight people hid on the top floors of the annex which was accessed from behind a bookcase. On 4 August 1944, they were discovered, arrested and deported to Auschwitz. The house is a museum with a story and as visitors, we experienced this story through quotes, photos, videos, and original items such as her diary. The atmosphere in the museum was absorbing yet subdued as we filed past the secret bookcase and saw personal items such as Anne’s postcards and photos on the wall including one of a young Princess Elizabeth.

“Our little room looked very bare at first with nothing on the walls; but thanks to Daddy who had brought my film-star collection and picture postcards on beforehand, and with the aid of a paste pot and brush, I have transformed the walls into one gigantic picture. This makes it look much more cheerful…” Anne Frank, July 11, 1942

Friday also provided a little time to explore the capital’s shops before returning to our hotel for dinner. An optional evening trip back into the city centre allowed photographers and artists the chance to capture the canals at night.

Saturday was spent at Efetling, Holland’s largest theme park which offered something for everyone, including a wide range of rollercoasters and rides for the daredevils and thrill seekers in the group.

On Sunday, students discovered more about the Nazi occupation of the Netherlands from 14 May 1940 to 5 May 1945. Almost every Dutch person was affected by the consequences of the occupation. The Dutch Resistance Museum provided a fascinating insight into all forms of resistance: strikes, forging of documents, helping people to go into hiding, underground newspapers, escape routes, armed resistance as well as espionage. The artefacts, mock streets and walls full of photos helped evoke the climate of the war years and successfully brought history to life and provided a memorable end to an excellent trip.

Visit our gallery for more photographs from this trip. 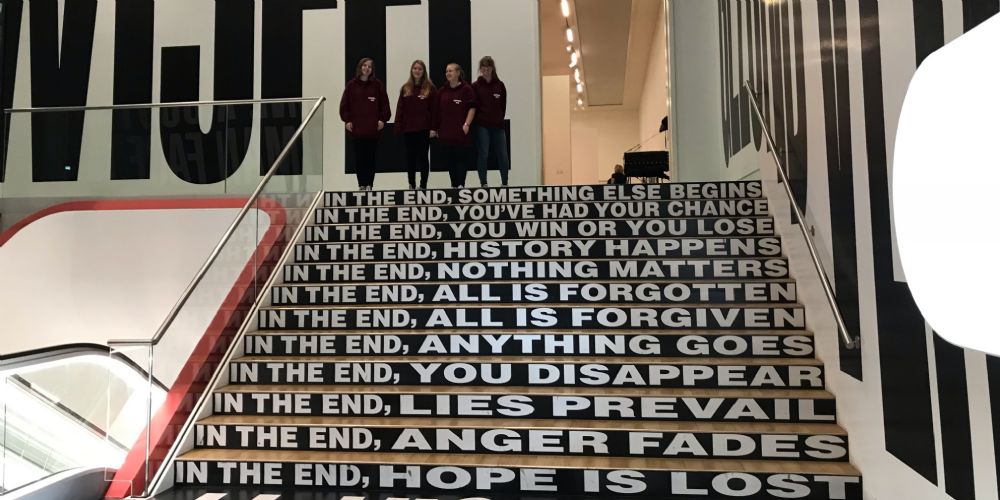 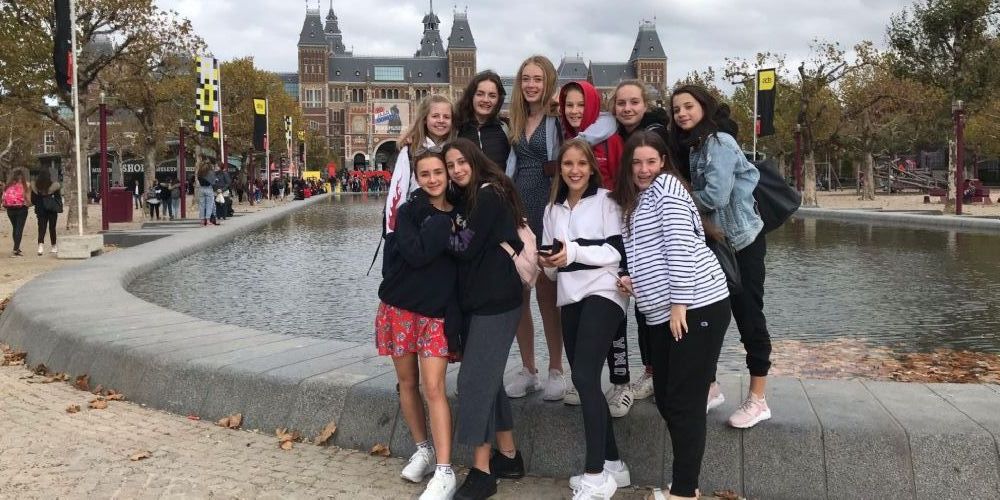