Year 12 students Gabby and Evie have shared this report from the first full day of the Classics and Geography trip to Sicily.

Today, we set off from Palermo and headed to Segesta. Once we arrived, we met with our tour guide. She did a great job of informing us about how the temples at this site were built and by whom they were built. The Trojans were believed to have inhabited the surrounding area first, followed by the Elymians. After this we walked to the site's highest point - the theatre. The shape allows for enhanced acoustics, which we decided to test by displaying a wide variety of talents and there was lots of laughter! This ranged from a monologue by Euripides performed in the original Greek to a rendition of the contemporary classic "Man's not Hot."

After lunch we travelled to Selinunte where we saw the grand temple dedicated to Hera, and the remains of Zeus' temple. The way in which the temple of Hera had been reconstructed gave it a highly authentic feel. We then visited the ruins of the Carthaginian village to learn how those who worshipped at the temple would have lived, including their baths and shopping centre. However, there was no Topshop to be seen! Overall, we had a fun and informative day and are looking forward to what the rest of the week will bring (as well as dinner). 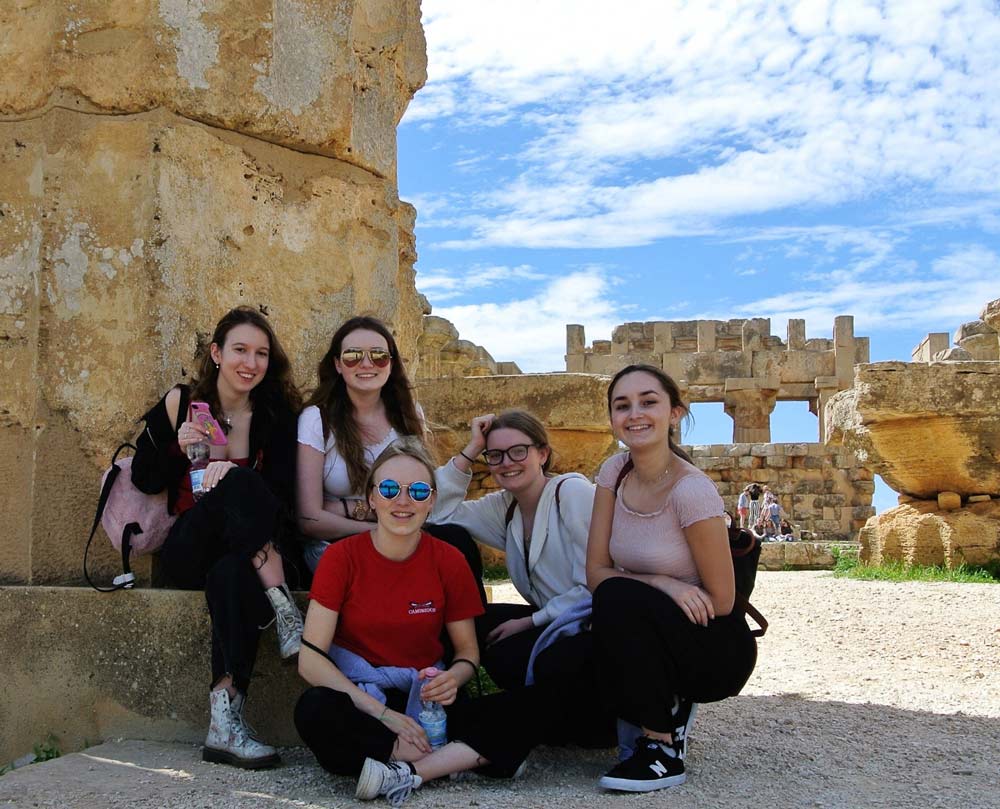 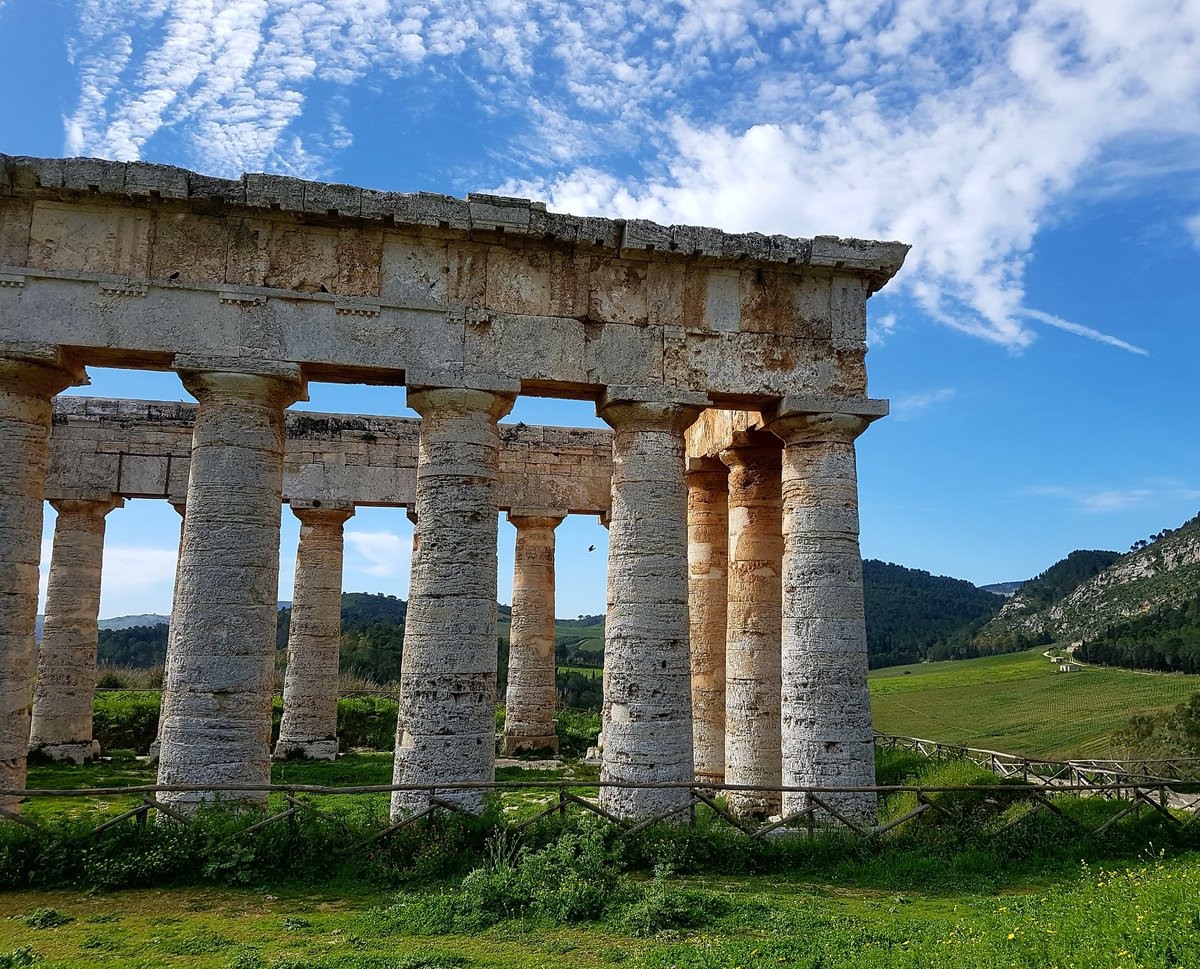