It’s Murder in our Library!

In the morning they investigated the strange case of Lady Lulu Wittering, a retired actress whose body was found by her husband, Lord William. The police were summoned but by the time they arrived, the body had disappeared – over to Y7 to help solve the crime. How had Lulu died? Had she brought bad luck upon herself by breaking one of the theatrical rules? Had someone committed murder most foul? Where was the body? These questions – and many more - were posed for our detectives who enjoyed watching the guilty criminals marched away by the police and the surprise appearance of Lulu’s ghost! After lunch, the girls devised and presented their own short plays with costumes and props and enthusiastic screaming!

Great fun for all pupils and staff involved! 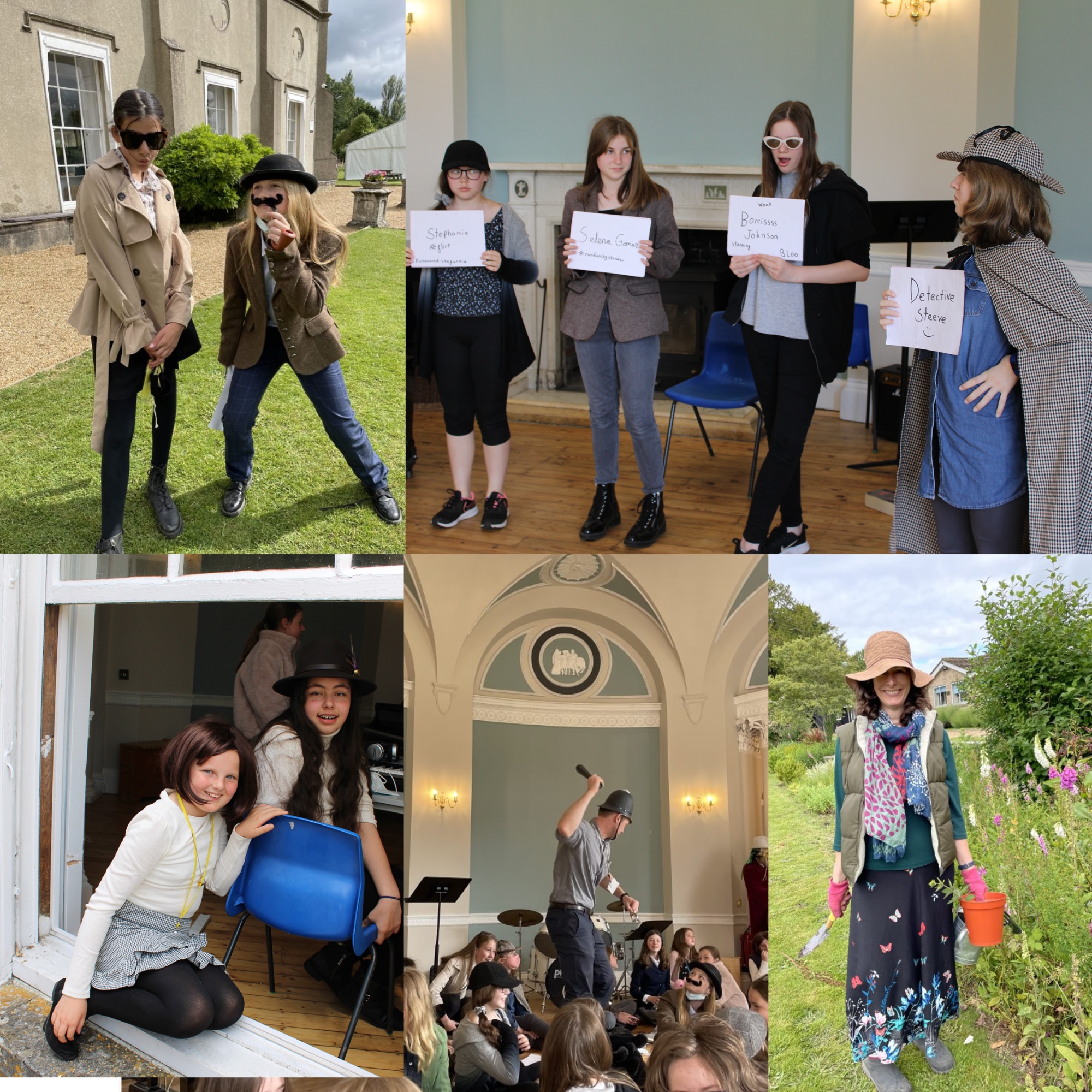