Over the weekend of the 17 and 18 November, staff and students from Y9-13,  visited the First World War Battlefields of Ypres.  On Saturday visits were made to Hooge Crater, where the girls were shown a trench system and the weapons and clothing used during the war this was followed by live firing and even a simulated gas attack to consider the defence offered by the equipment.  They also visited Hill 60, a site of desperate fighting in 1915 between the British and German armies.  Saturday ended with a moving ceremony at the Menin Gate where a wreath was laid on behalf of all the students and staff, an incredibly moving service for all involved.

Sunday was a day of thoughtful remembrance. Visits to Tyne Cot and Langemark Cemeteries were given added resonance by having previously visited the site of the death of W.A Mattock, the great-great-grandfather of a St Gabriel's student, who sadly died on the Ypres Salient in October 1918.

The trip ended fittingly with a visit to Talbot House in Poperinge. During the war it was the site of a soldier's club; a rare place where they could meet and relax regardless of rank.  They had tea and biscuits and a sing-a-long around the very piano used by soldiers, a great chance to add levity to what had been a moving and exhausting two-day tour. 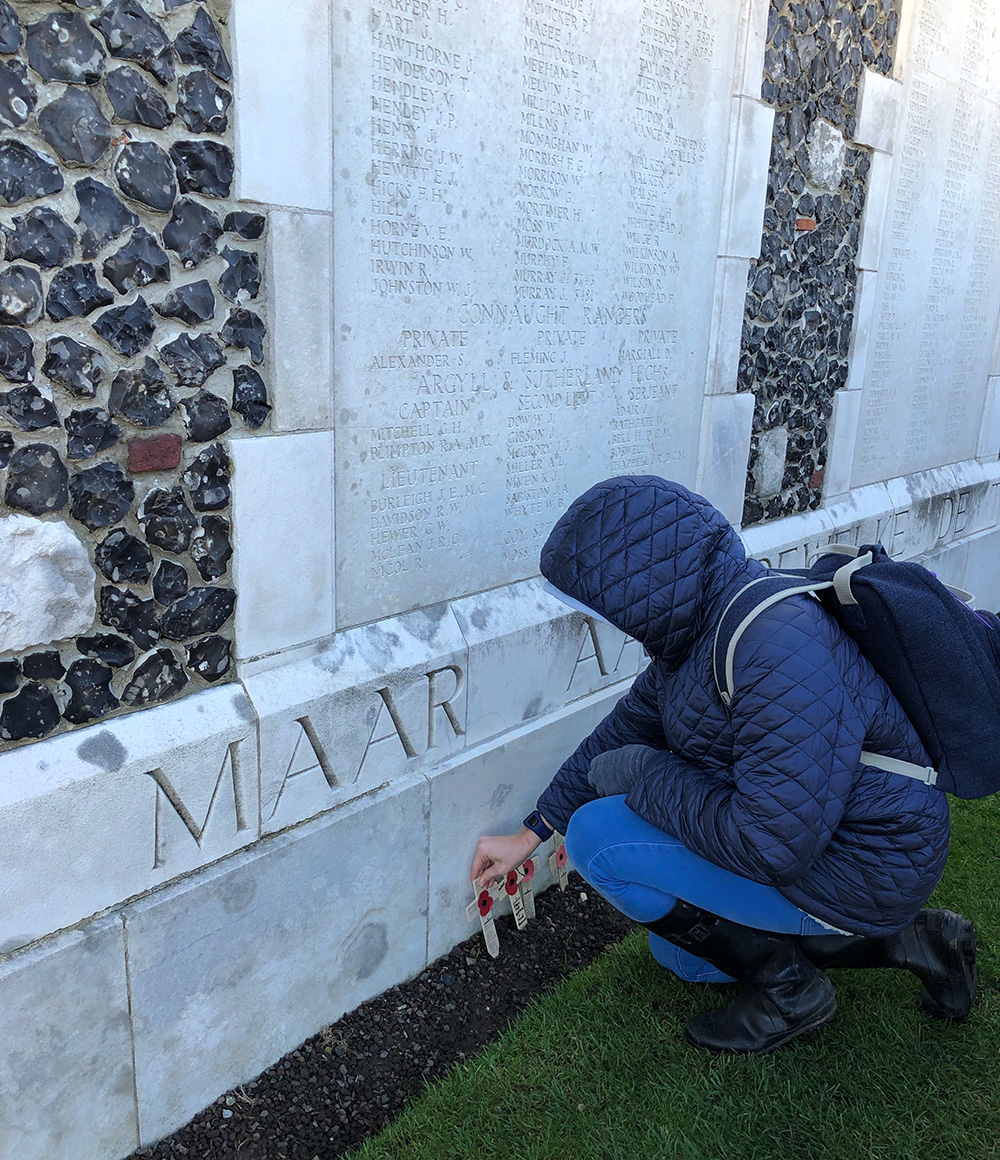 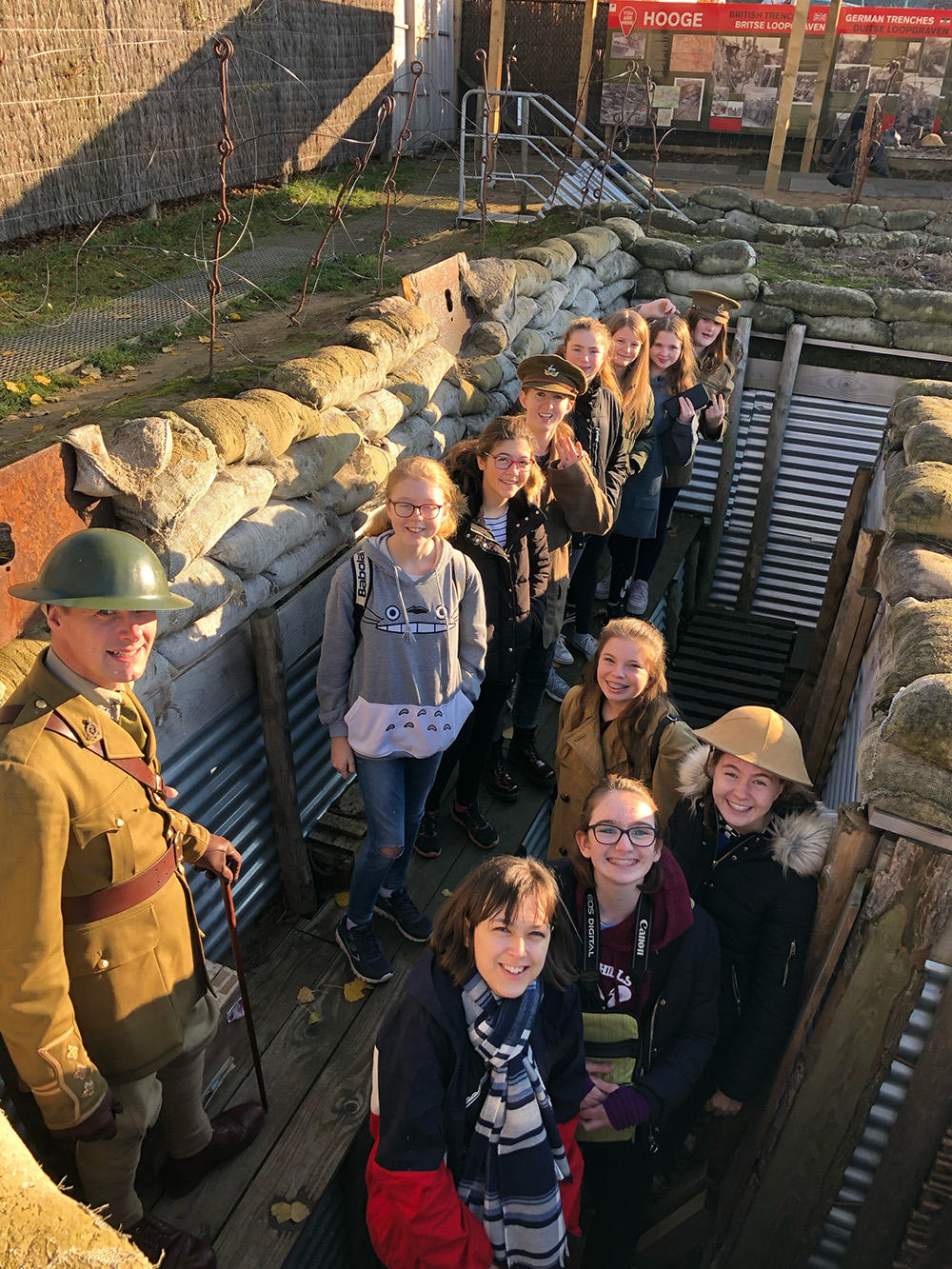 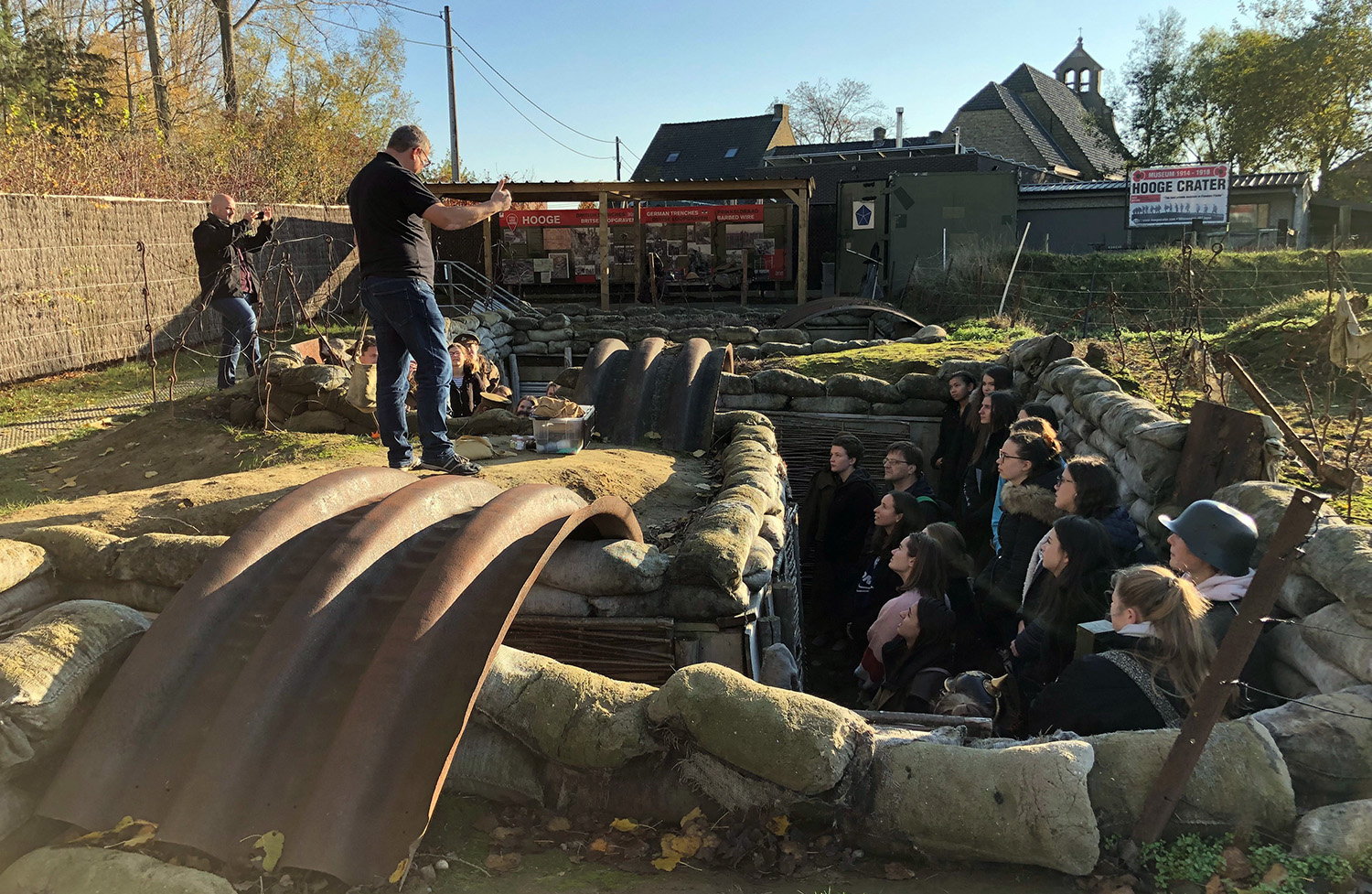 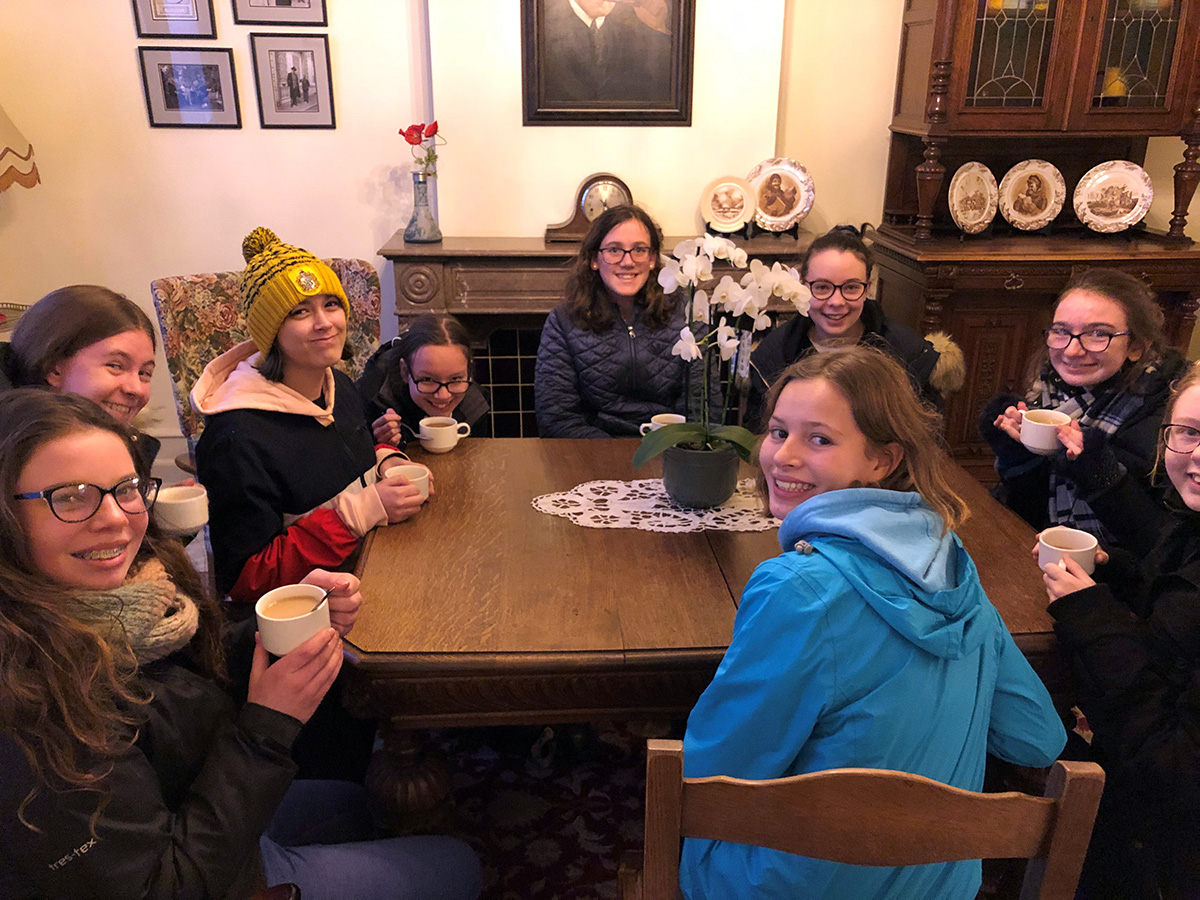