On Monday 19 November, we were delighted to welcome Dr Richard Penny, from the University of Southampton, to work with Year 12 students on research skills for their Extended Project Qualification(EPQ). The University of Southampton are keen supporters of the EPQ and Dr Penny shared evidence of the impact an EPQ can have on both first year success and final degree outcomes. 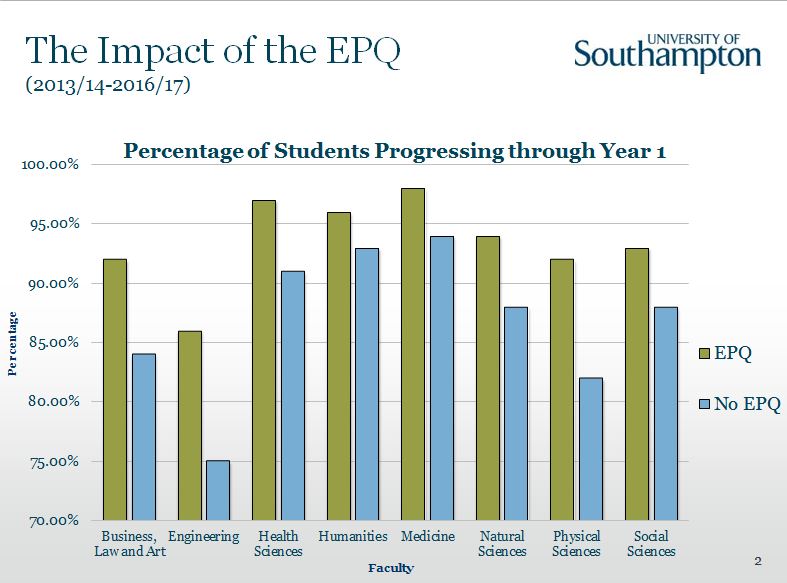 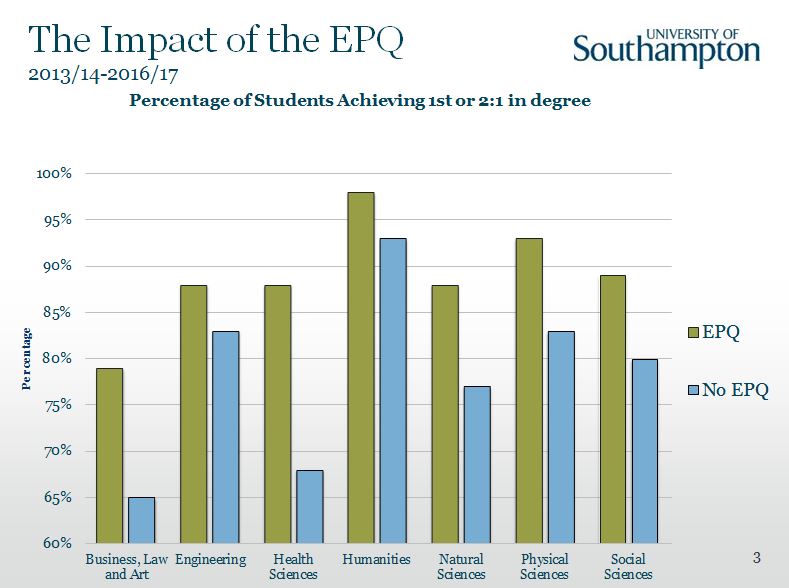 Many universities including Southampton make alternative offers for students achieving an A grade at EPQ.

The morning had started with Year 13 students, Sophie S and Alice M,  delivering shortened versions of their previously submitted EPQ presentations on 'To what extent does regular exercise and good nutrition help to reduce anxiety and depression?' and 'Is the Role of Animal Testing Changing within Medical Science?' in Senior School Assembly.

The topics covered by current Y13 students who have submitted projects include:

Academic projects start in Year 7 & 8 with the Scholastic Essay, for those on our challenge and extension programme and continue in Year 9 with the Higher Project Qualification (HPQ), which is open to pupils keen to commit to this extra-curricular challenge. The EPQ is offered to all sixth form students as it is excellent preparation for university.