On Thursday 27 February, our Year 5/6 netball squad travelled to St Swithun’s for the regional heat of the national IAPS girls’ netball competition. The early snow flurries that morning soon gave way to some sunshine and blue sky which helped warm hands and hearts. The team were in a very tough group but played out of their skins to win and go through to the knock-outs. They went on to secure a place in the third/fourth place play offs and narrowly lost by 2 goals, thereby just missing out on a slot in the national finals by one place!

This is a genuinely tremendous achievement by a small school like ours and we are incredibly proud of their attitude and performances. 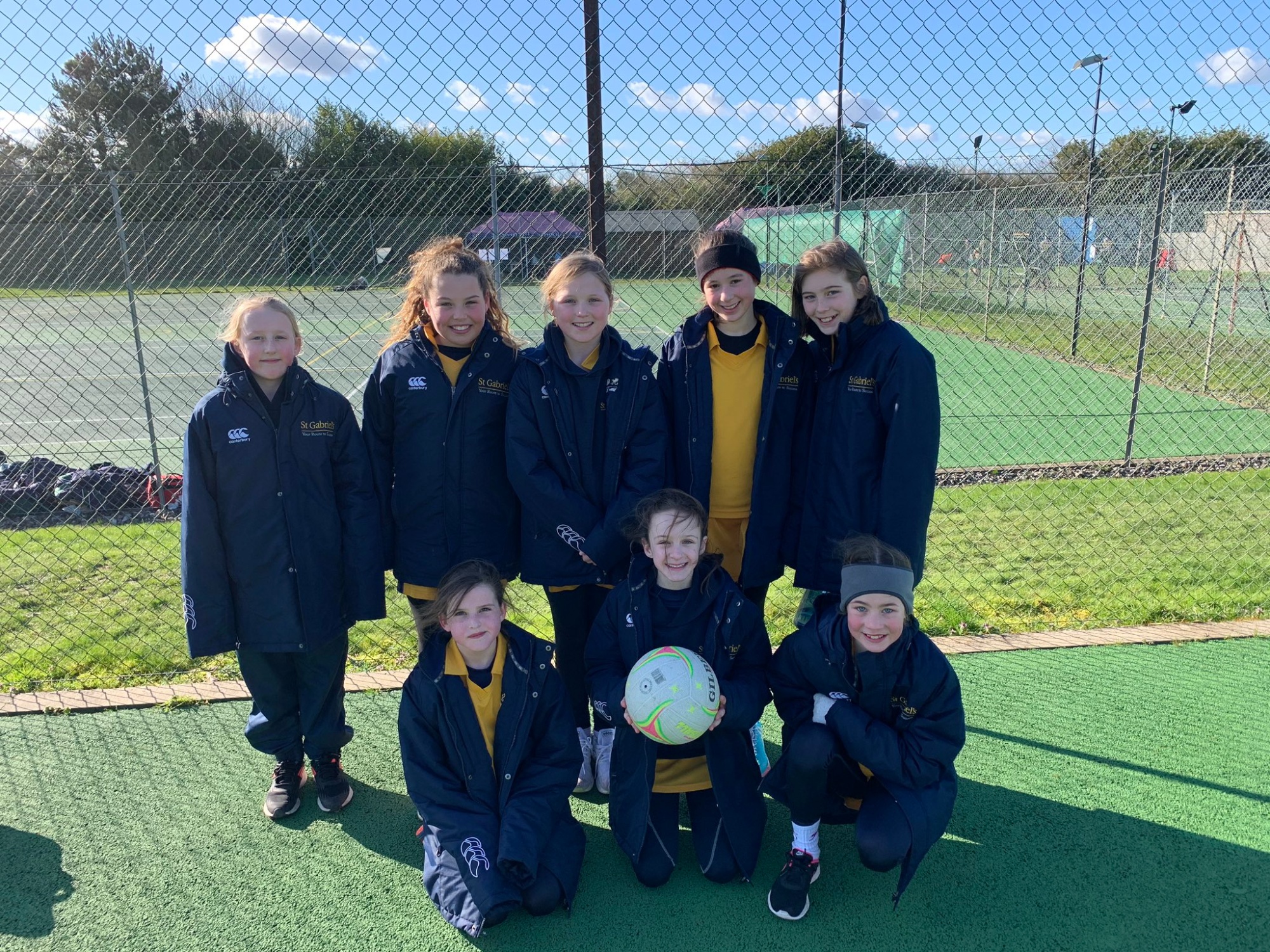