On Thursday afternoon, we took four teams to Newbury Rugby Club to play in the Thatcham Town Ladies & Girls Football tournament. The Year 1&2 team got off to a cautious start but soon gained in confidence and won their last two games with smiles on their faces. Year 3&4 also improved and won through to the quarter finals where they were beaten by a strong Spurcroft team. Year 5&6 had two teams who met in the semi finals! Gold team won that match, then lost the final 1-0 to old rivals, Fir Tree. 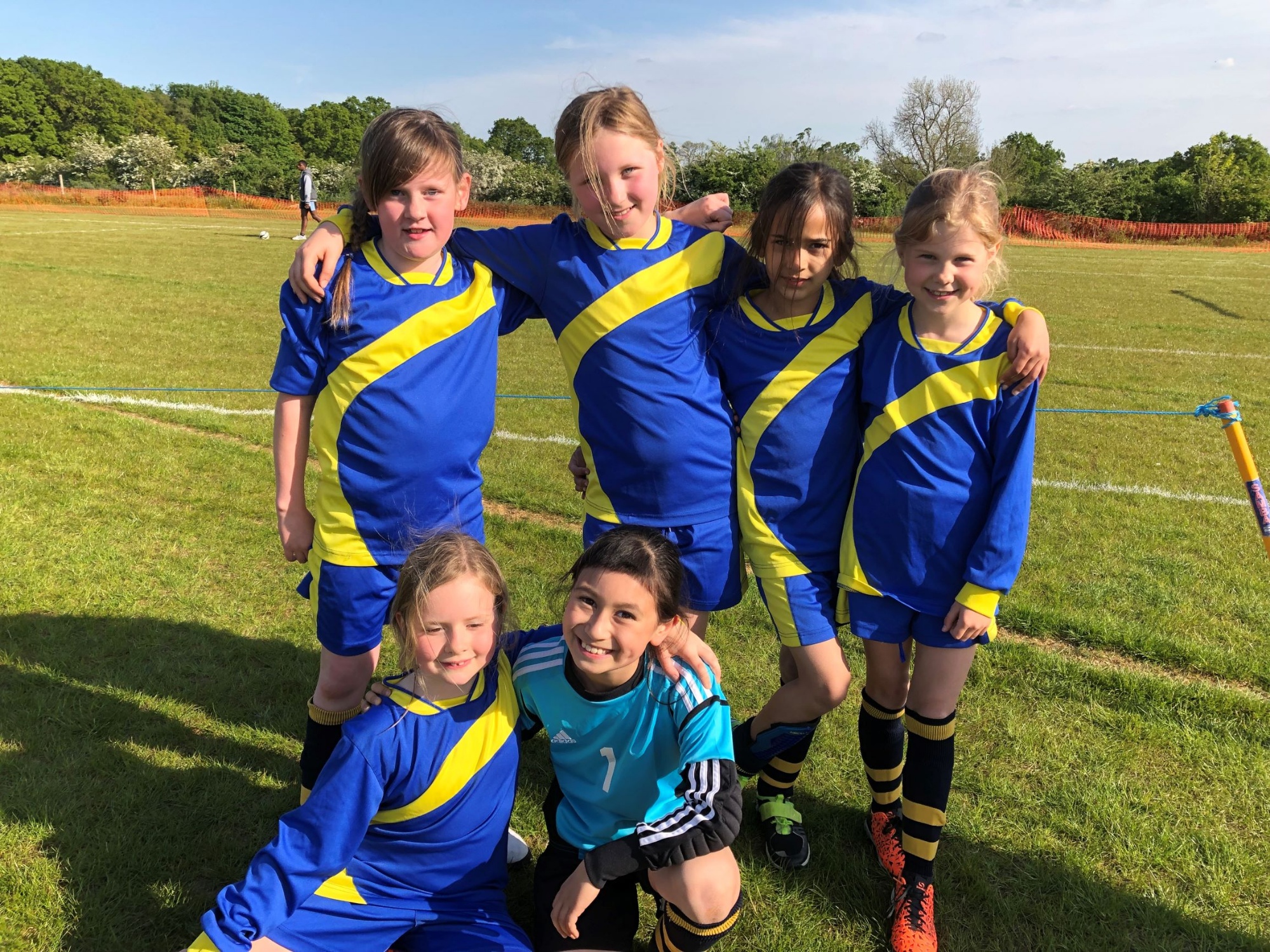 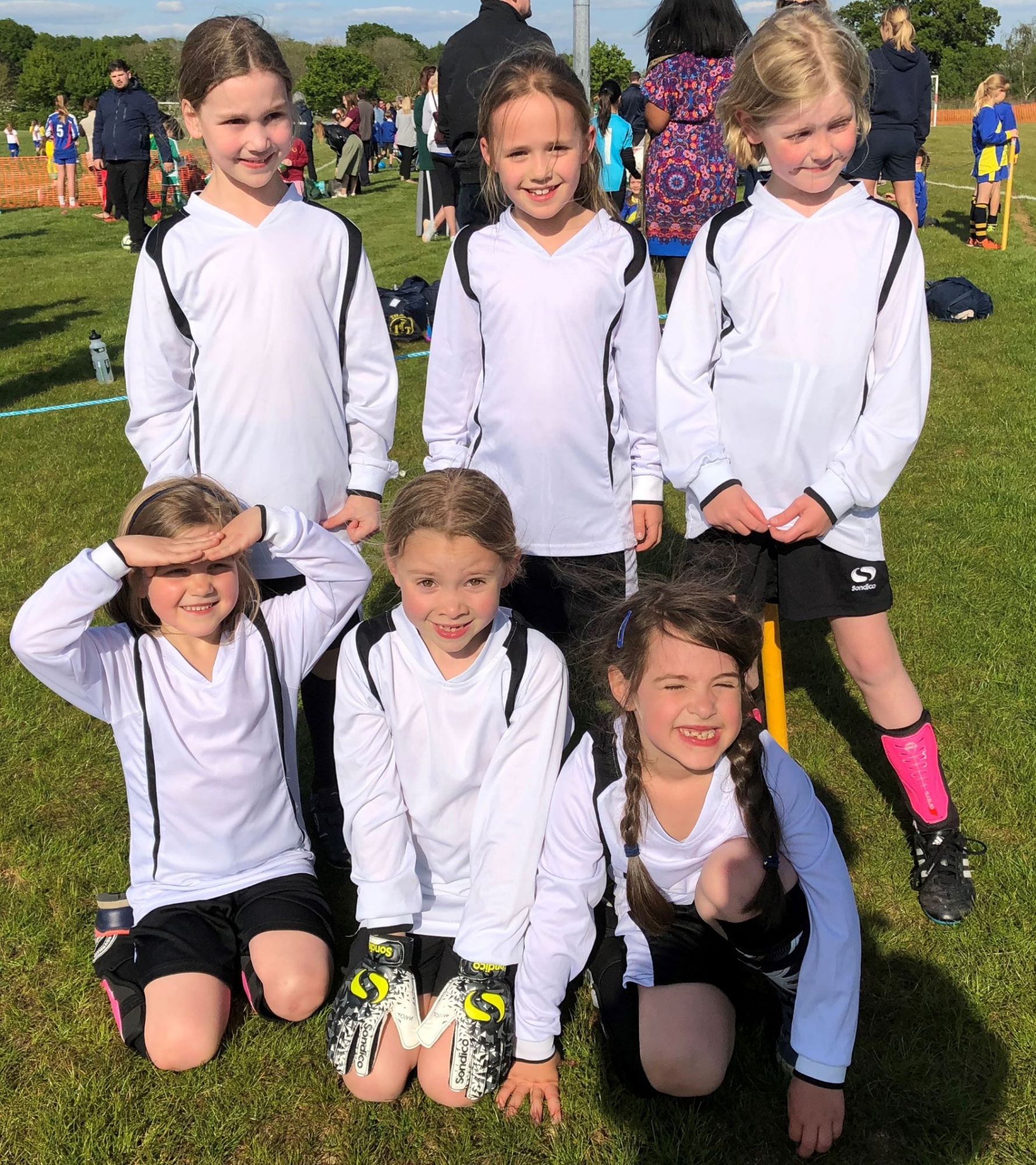 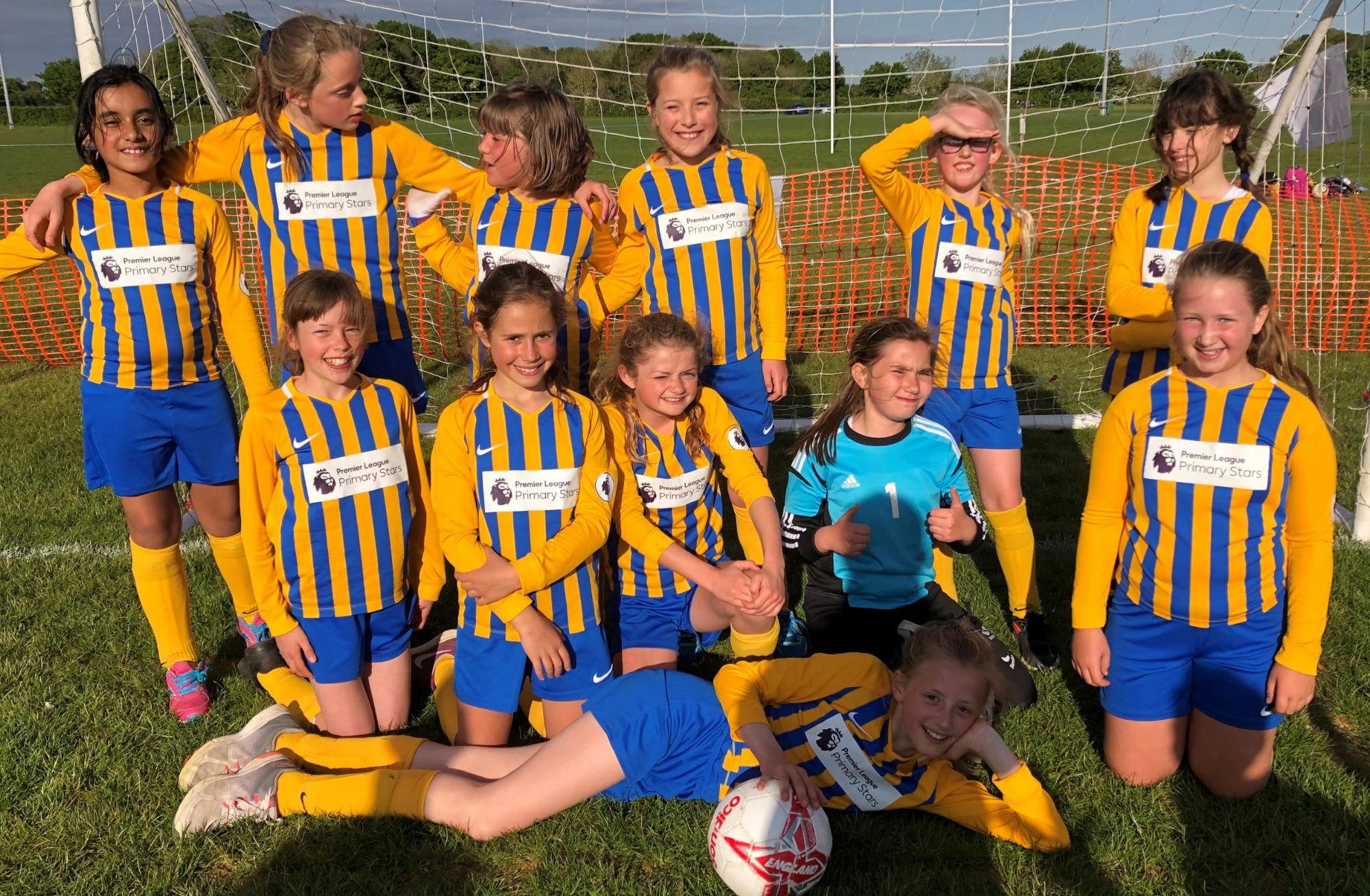