Kara and Zara from Year 5 report on their experience of Victorian school life.

"On Thursday 14 March we went to Reading Museum to experience what it was like in a Victorian school and to look around Reading Museum. We put on Victorian clothes and got told where to sit. 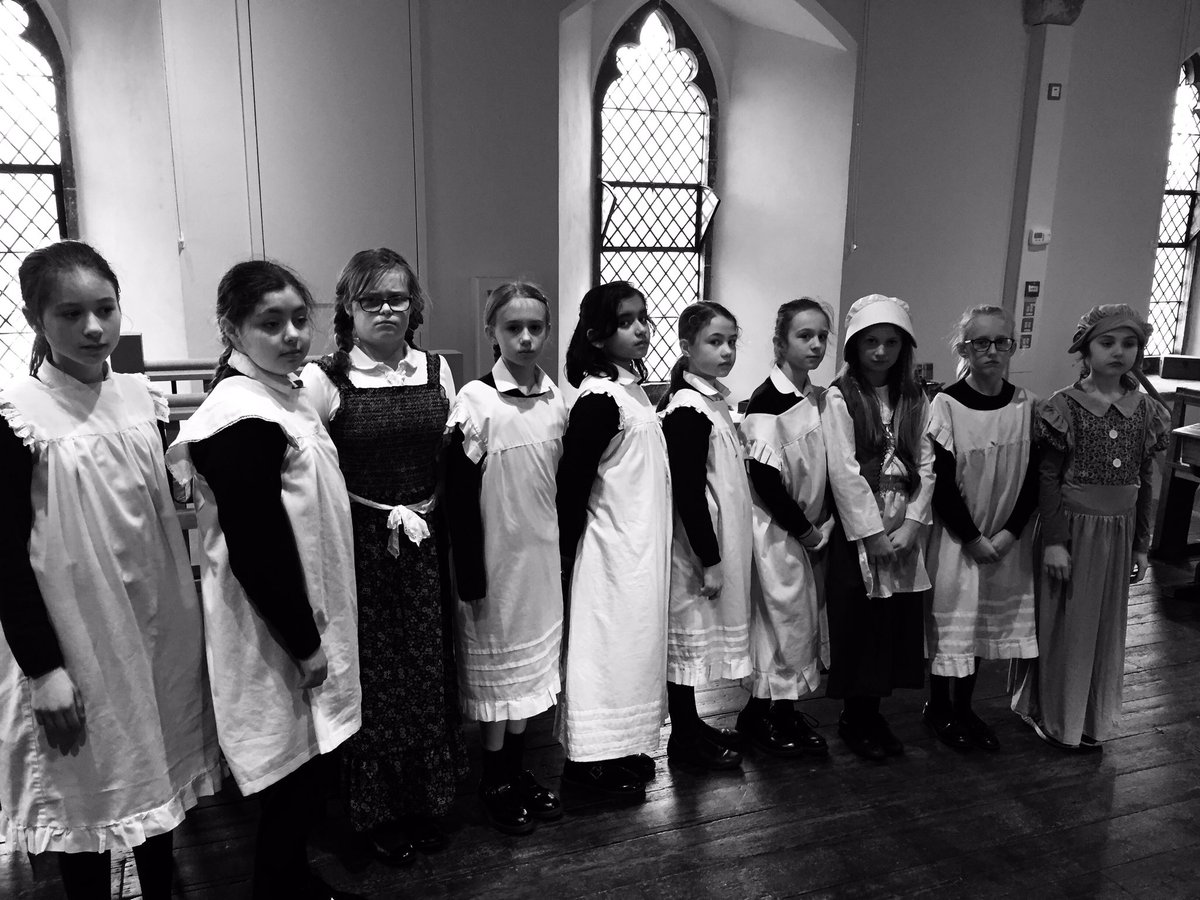 The first short lesson we did was basic arithmetic in which we had to use column addition to add money using pounds, shillings and pence. The next lesson was handwriting where we were given books and pens that had a metal nib which we dipped in ink. It was quite messy but lots of fun because the writing was really fancy and cursive which looked really nice. When we finished writing we had to use a piece of paper called blotting paper as it soaked the ink so it didn’t smudge the work. Then we used a piece of fabric to wipe the ink off the end of the pen. In handwriting Penny had to wear the dunce's hat and stand at the front of the class and Oscar got caned (pretend) for being late and running. After writing we did a quick drill which was used to make sure that children didn’t fall asleep during class, we marched up and down and the moved our arms around. We then learned about the punishments for different things, for example, if you fidgeted you had to wear metal rings and your hands got tied behind your back. When we had a look around the museum, we saw a bit where there were facts about the Huntley and Palmers biscuits, we learnt that every year they would close the factory and go on the train to the seaside. It was very interesting and we really enjoyed the day." 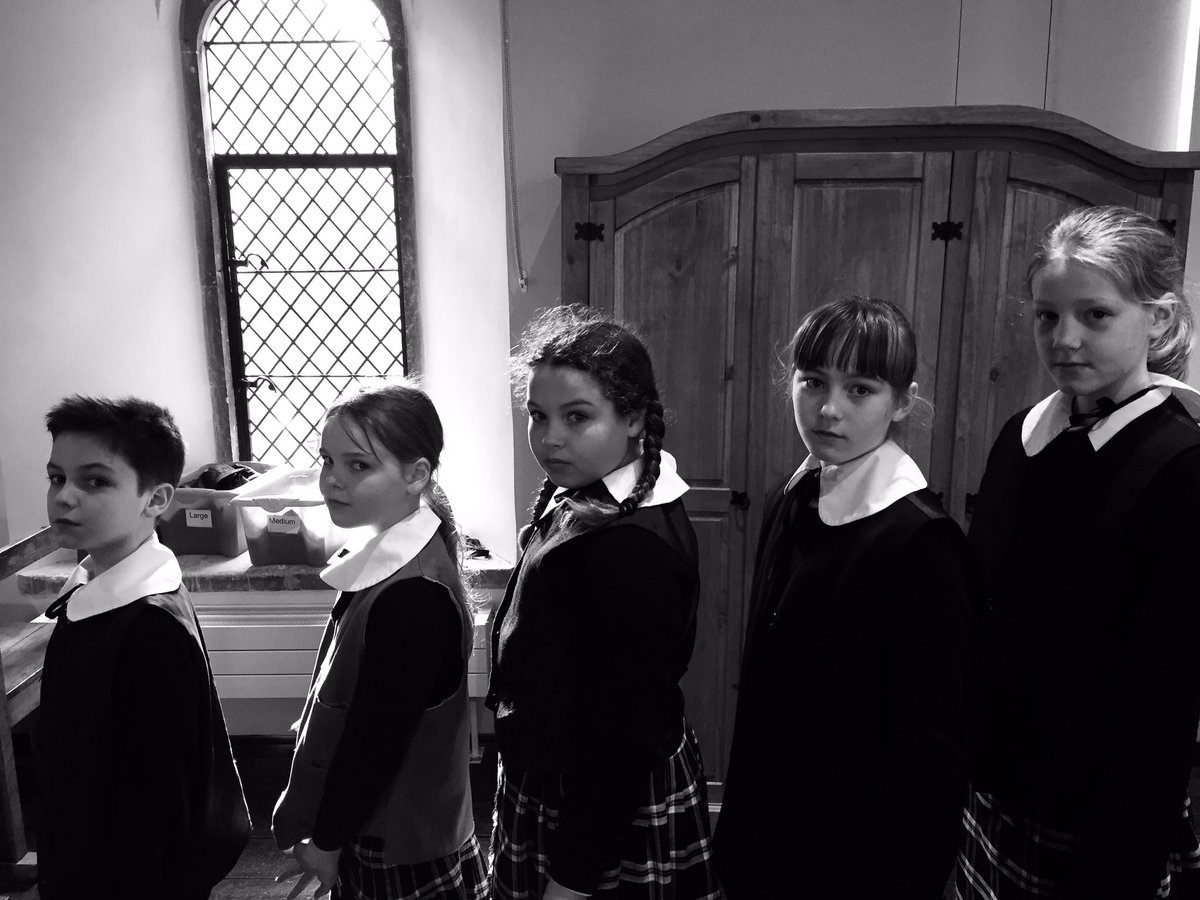