The girls progressed from the group stage having lost only one game, and they edged past John Rankin in the semi-final with a great goal from Morgan Beets.

The final against rivals Francis Baily was a very tense affair and neither team was able to break the deadlock so it finished 0-0. In the penalty shoot-out, goalkeeper Aver was the hero once again, scoring her own penalty and saving two more. The whole team had played their socks off to win the trophy which St Gabriel's last won in 2016! 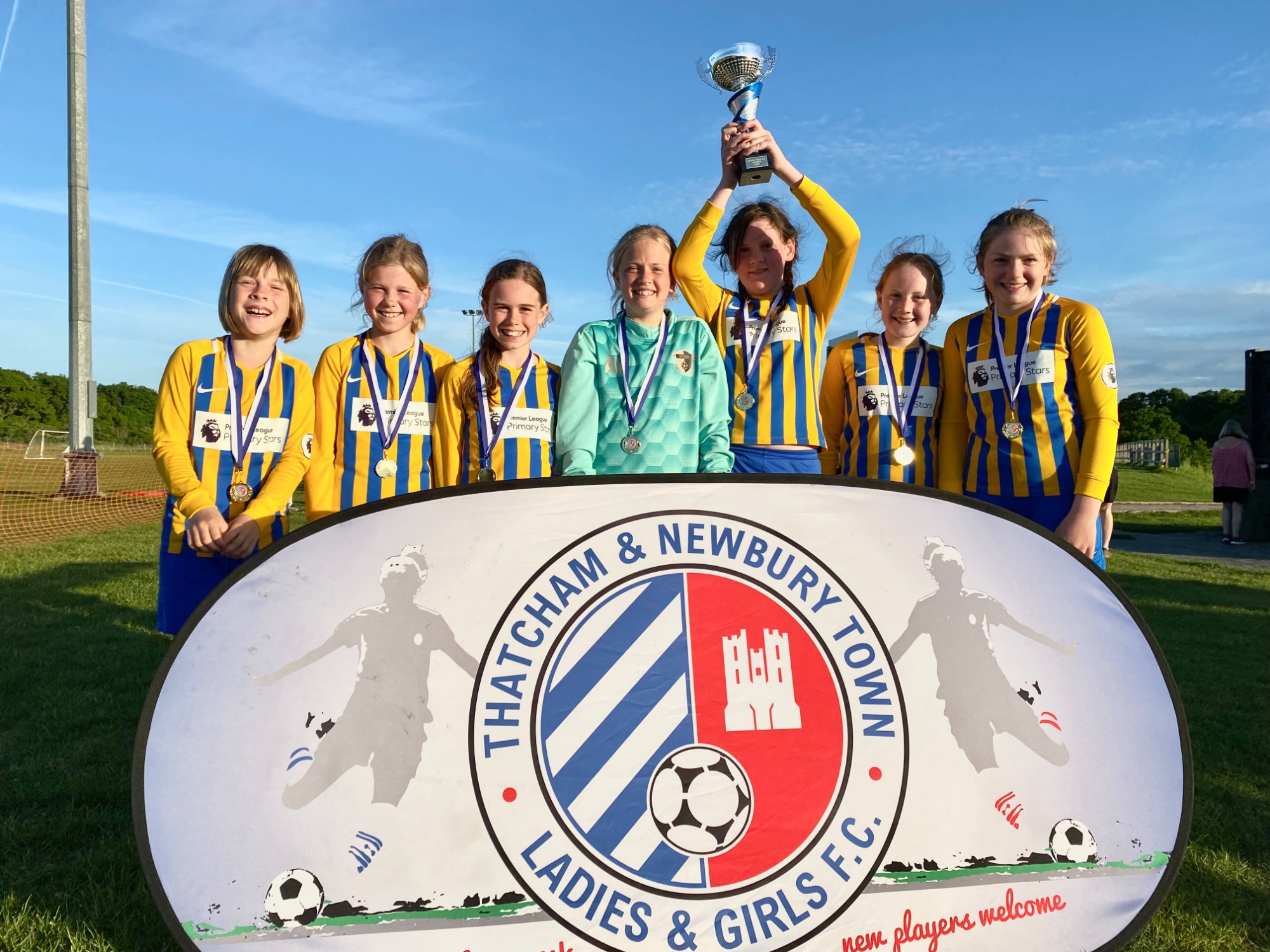