Winning the IAPS Regional Qualifiers for Netball, held at Port Regis School in Dorset, on 28 February, was a fantastic achievement  for our Year 6 team. The team came through the early rounds unscathed, scoring an 8-0 victory in their first match.  As they entered the knock-out rounds, they held their nerve through to the final game against The Marist.   Play moved from one end to the other and shooters were brilliant, missing very few attempts whilst the defensive pairing of Neve and Gabby managed to keep the ball out of the danger zone. The final total of goals scored was 60 for and 17 against - overall a St Gabriel's triumph.  It was a great team performance and the girls thoroughly deserve their National Finals place at Epsom College on 21 March.

They were extremely grateful of the coats, that kept them dry and warm, in the adverse weather conditions, courtesy of the PTA.

A big thank you to Miss Pearmine and Mrs Grimstone-Jones for coaching the team and well done girls. 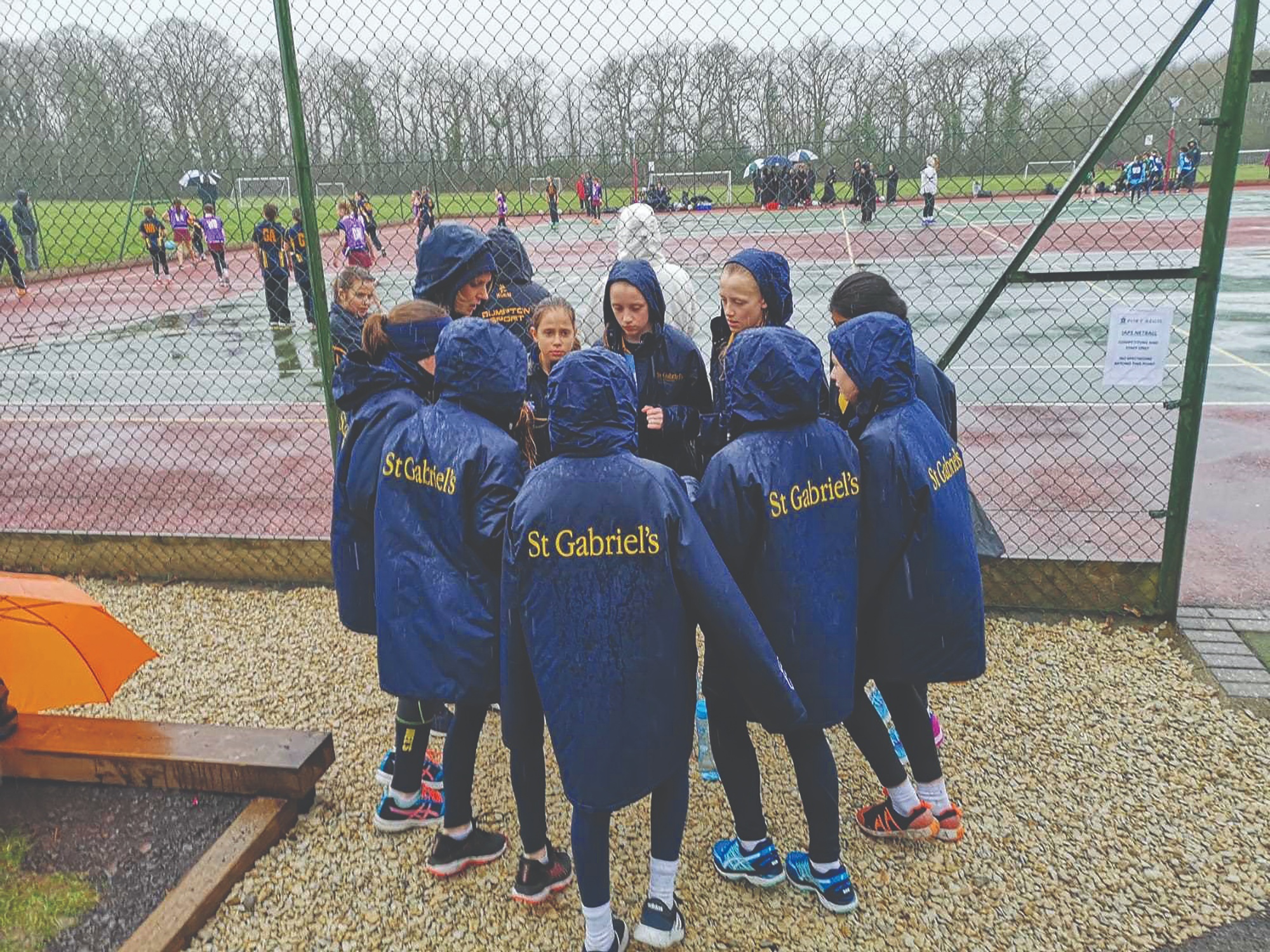