As part of British Science Week, Year 10 participated in a host of educational and fun demonstrations on Thursday 12 March to learn about various scientific elements in a fun experimental format. This included:

Year 10  pupils were joined part way through the afternoon by Year 7 pupils who were captivated by all the science in action and participated with great enthusiasm in the many science activities to celebrate British Science Week.

Throughout Science Week Year 9 pupils worked together to create a giant periodic table which was assembled on the lawns outside the science block at the end of the week. Images from this event can be viewed on Twitter in this Giant Periodic Table video.

Thanks to the Science Department team for organising such inspiring, educational, fun scientific demonstrations and activities.­ 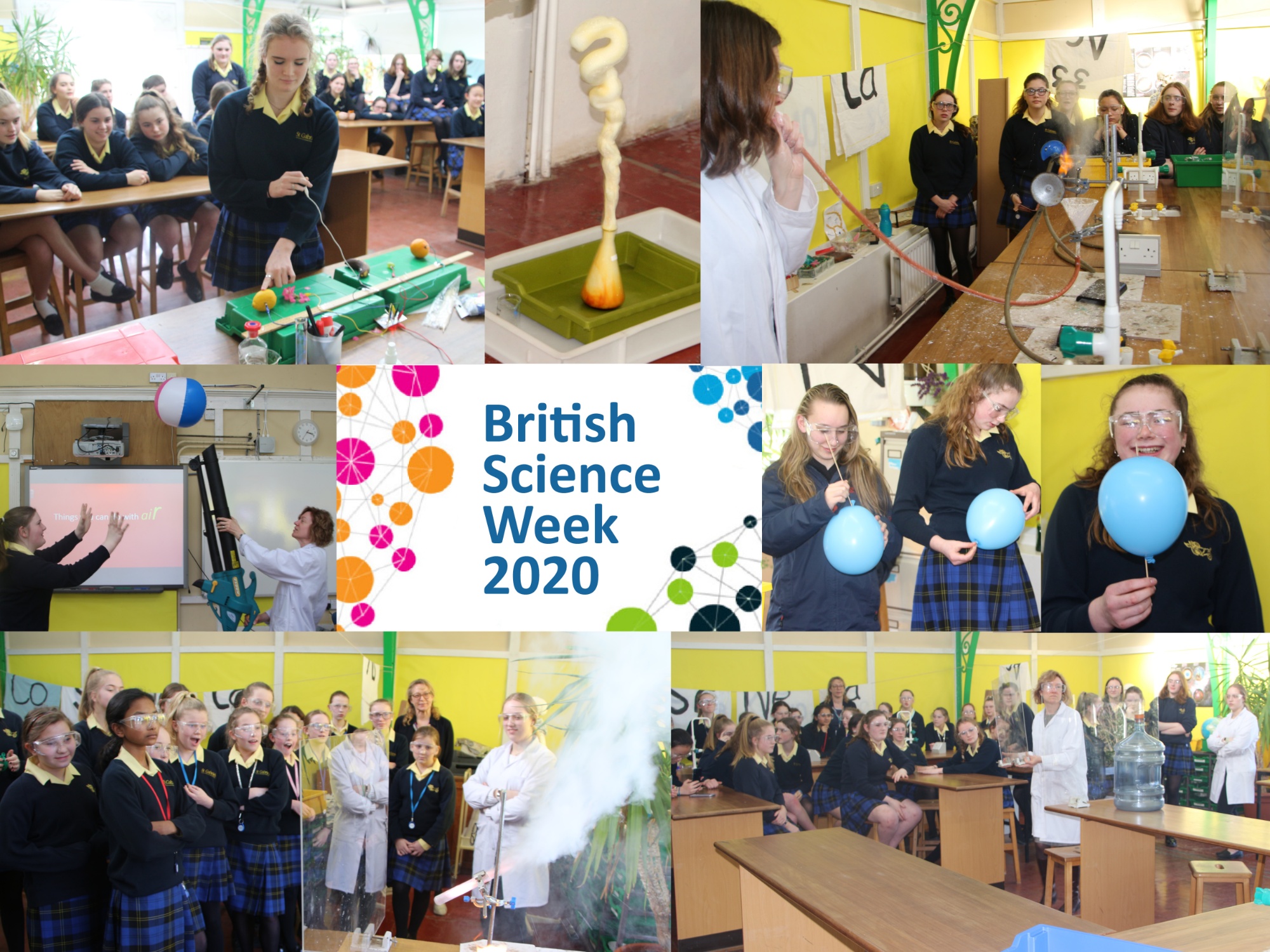