On Thursday 5 May, pupils in pre-school to Year 3 all took part in a drama workshop led by theatre company Drama4All.

The theme was superheroes and the message that the superheroes had to spread was to "recycle, reuse, reduce". This message was to be spread in order to protect our world and slow down the effects of global warming. The students had the opportunity to develop their own superhero powers and be a part of the mission to help 'Bad Bopper' become a warrior in the world of the 3 R's.

The younger age groups visited the party people to help spread the message, while the older age groups produced depictions of their own superheroes to enhance their performances and understanding of physicality of character development. 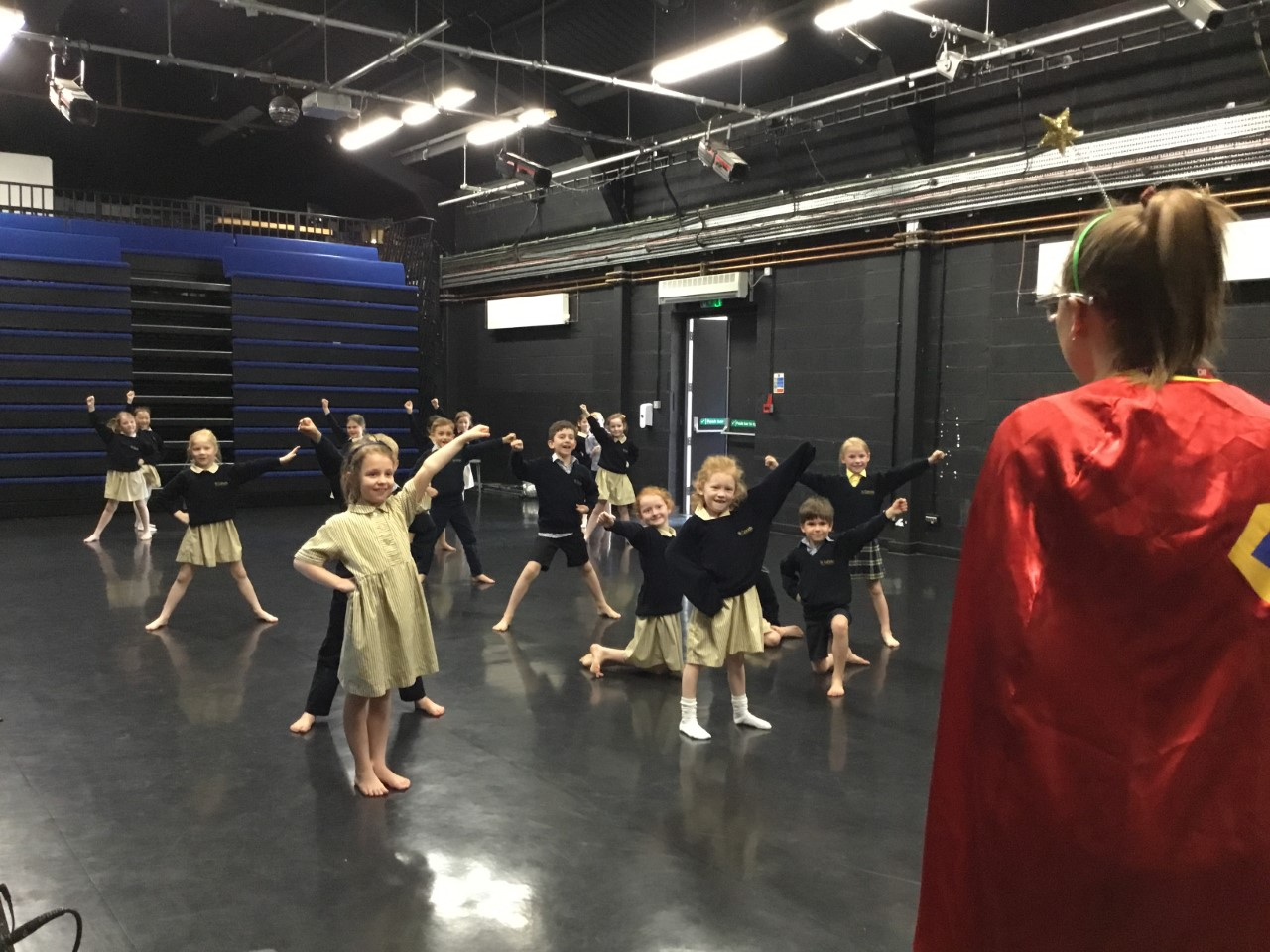 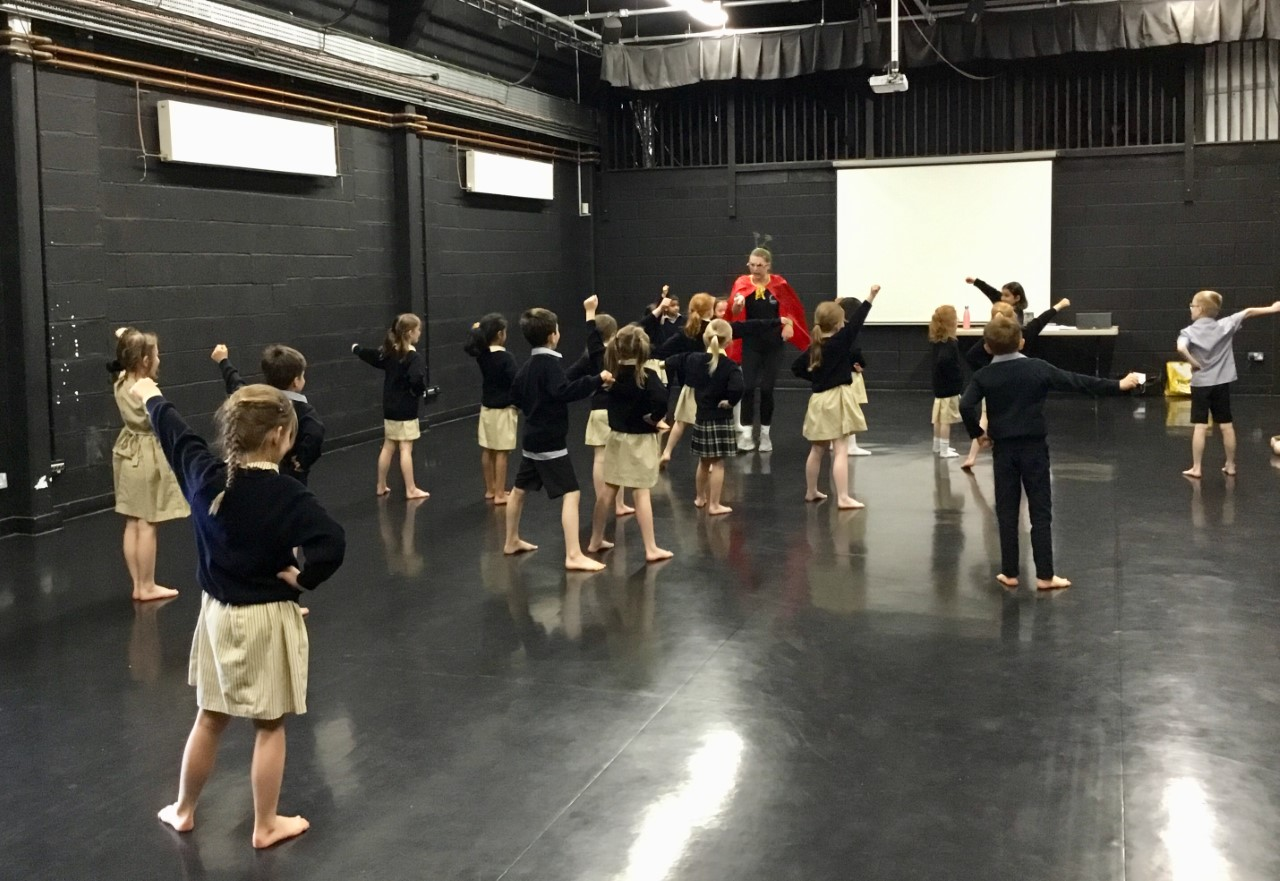 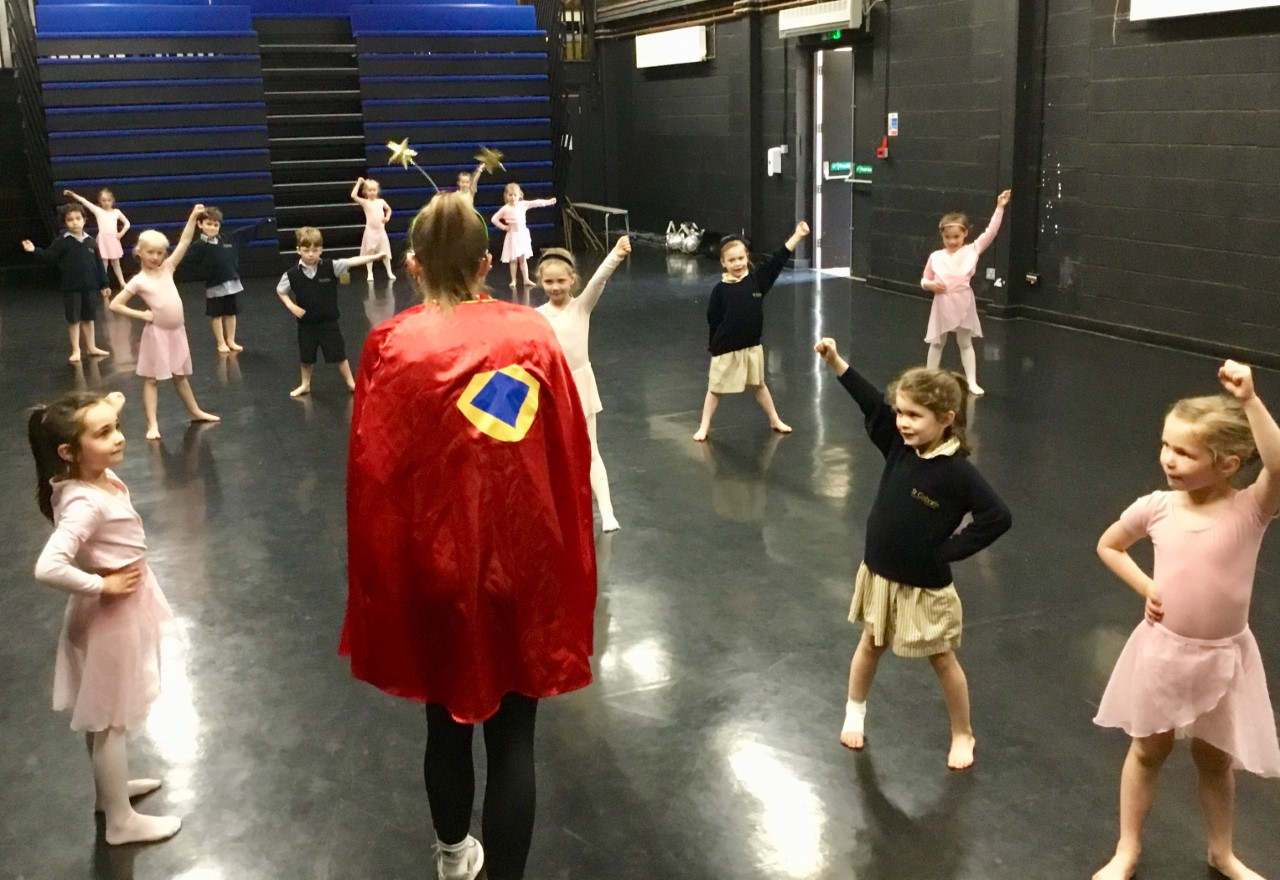