The whole school embraced fundraising for Children in Need with juniors dressed as heroes and seniors enjoying a non uniform day.  It was wonderful to see two juniors dressed as Mr Havercroft albeit with a little more hair and there was a mini Mr Dove running around the playground too! We even had a royal visitor or two.

Ahead of Children in Need day Year 5 had been creating their own superheroes. They had to decide on their superhero powers, how they got their powers, their personality and their costume. The pupils let their creativity loose and some of the results were amazing. We had Smiley who can fly when she wears a special cap, Super Shift who can copy the shape of objects around her, Molly Slater who has the power to heal people and Leopard Lady who has super speed. Their next task was to produce a newspaper article about an act of heroism their superhero had completed. They had to think very hard about the correct language to use and what features they needed for a successful front page article. We had superheroes preventing all kinds of disasters, including the usual cat stuck up a tree! The last task was to create a live news report including an interview with their superhero. The pupils are using apps such as iMovie, Explain Everything, Tellagami and Morpho.

Thank you to everyone for their support. 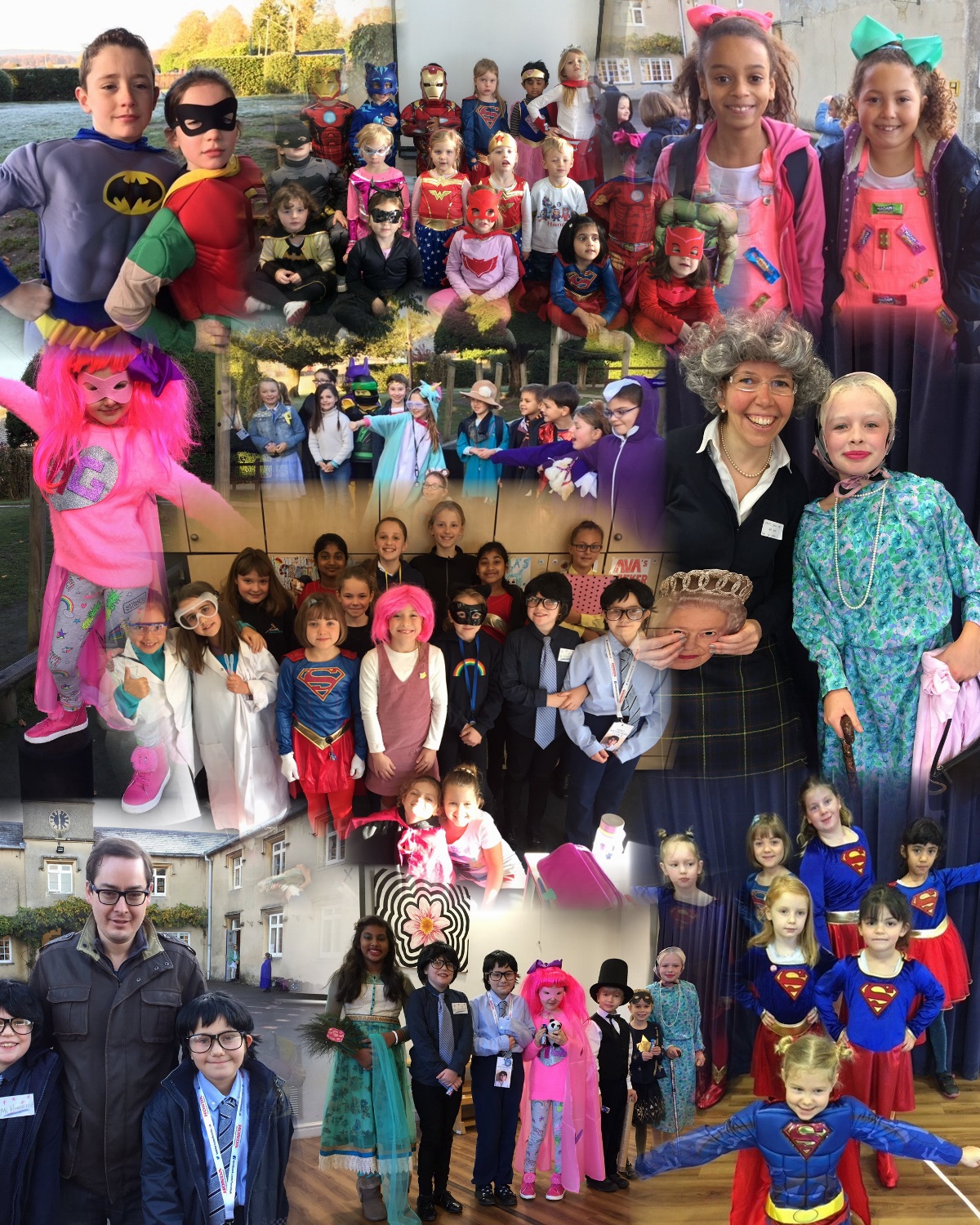