Classics teacher Ellie Halstead shares her thoughts on the reasons for studying Latin in the 21st century.

Do you remember learning Latin at school? For centuries it was a staple of any respectable education, essential for access to top-tier universities and synonymous with progression into fields like law or medicine.In an effort to make education more inclusive, the 1960s saw vocational courses become ubiquitous and subjects seen as ‘elitist’ be pushed backwards. It was mistakenly believed that Latin had to be learnt from leather-bound books (with a good helping of conjugation-chanting and copying-out of declension tables) and thus was inaccessible for many students. Until recent years the subject was well and truly out of vogue. However the efforts of Latin teachers around the globe has meant a steady rejuvenation of its image into a discipline which not only encourages creative and lateral thinking but also offers something for every type of learner.

The cognitive benefits of Latin are well-documented. The pattern-based nature of the language makes its study most comparable with maths or music. Translation of Latin requires you to take a logical approach, relying not on word order but a clear set of rules with few irregularities (particularly compared with the hodge-podge of unpredictabilities we deal with in English.) Latin encourages you to be detail-oriented and, importantly, not to give up at the first hurdle. Though at first there may be some throwing-down of dictionaries and cries of despair, puzzling out your first tricky Latin sentence will be a thorough education in the rewards of persistence. These skills will help you to learn other subjects, complete sudokus, bake souffles, and excel in your chosen career. A study of university students in Tennessee in 1985 demonstrated that those taking a Latin class had consistently higher grade averages than those studying modern languages, and especially higher than those who took no language at all.

The skills that Latin requires from its students have often been mistakenly interpreted as a sign that it is only accessible for the highest-achieving of a school population. This mischaracterisation has been tough to remedy, though there are few Latin teachers who would agree with it. The introduction of the Cambridge Latin Course(CLC) textbooks (and, more recently, its accompanying website of online games and resources) was the start of a reinvention of the way Latin is taught. The Sapir-Whorf hypothesis, posited by anthropological linguists Edward Sapir and Benjamin Lee Whorf, states that a language is inextricably linked to the culture from which it originated. Thus, the CLC textbooks discuss Roman life alongside grammar and vocabulary to place words like ‘pater’ or ‘servus’ in their proper cultural context. ‘pater’ would be translated as ‘father’ in English, yet this simple equivalence omits a wealth of revealing connotations to do with Roman family dynamics. Giving students an insight into the real lives of Romans, lived thousands of years ago, as something comparable to their own brings the language to life. It also offers a way into the language that doesn’t rely on memorisation and verbal skills.

It is true that learning a second language is challenging, whatever form it takes. However, in guidance published by Dyslexia Scotland in 2012, Moira Thomson made the argument that Latin may be one of the more accessible languages to dyslexic pupils or those who struggle with literacy skills. At GCSE Latin is purely assessed through Latin-to-English translation, eliminating the need to speak and write in the target language. 50% of the assessment is also based on ‘set texts’ which can be prepared beforehand, allowing the learner to revise in whatever way they choose rather than worrying about reading speed or comprehension of passages in the time-pressured exam environment. Moira Thomson points out that many students with dyslexia will already have developed  strategies for memorising spelling and vocabulary while learning their first language, which they can then apply to Latin. Over-learning, image association, and colour-coding are all common strategies used by dyslexic pupils which lend themselves perfectly to the Latin language.

Perhaps the most common argument for the study of Latin is its benefits for other curriculum subjects. The significant vocabulary overlap between Latin and modern romance languages like French, Spanish, and Italian, will be beneficial to the learner. But equally knowing the Latin case system will assist pupils when confronted with German definite articles in the accusative, genitive, and dative. Can you define the words defenestration, loquacity, and magnanimity? A Latin student could, because they are all derived from Latin. In fact, a 2011 study of Latin students found that they out-performed all other groups in verbal testing. As English tends to derive its more complex vocabulary from Latin roots the language can open up a whole host of new words to impress and flummox in equal measure. A final tip; every pub quiz team should try to recruit a Latin speaker as they will likely be able to recognise the bones of the body, symbols on the periodic table, and legal jargon without having to study medicine, chemistry, or law.

Aside from being popular with quiz teams, Latin has its benefits in the post-school world. Whether on a UCAS application or a CV a qualification in Latin will make you stand out from an increasingly competitive crowd of applicants. Over 1,500,00 students achieved their Duke of Edinburgh award in 2018 and over 120,000 took a GCSE in French. In comparison, last year there were just under 7000 entries for GCSE Latin. In a world where the standards of achievement are being raised each year and universities are more selective than ever, having a subject like Latin could be what sets you apart. Its transferable skills are recognised by many fields but it has particular ties to law, journalism, and the civil service. Far from being limited in its scope for employment, Latin is valued as being a rigorous subject which teaches discipline, precision, and critical thinking.

There are a raft of facts, figures, studies, scholarship, and statistics to support the benefits of learning Latin. It is accessible; it is rigorous; it is helpful for your studies. But that isn’t the reason why it has avoided passing into obscurity for the past two thousand years. There is undeniably something in the ancient culture that calls to our curiosity; the similarity of their lives to ours, the bloodthirst of gladiatorial combat and the delicacy of Roman elegiac poetry. 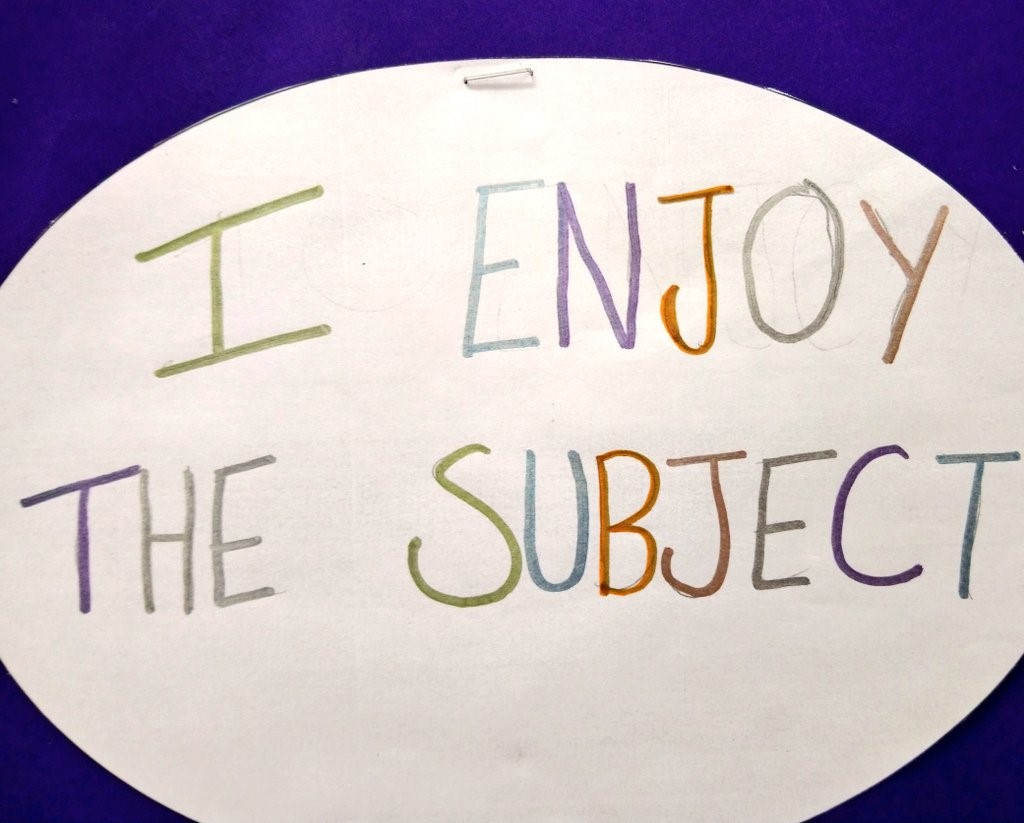 Last year I asked all our GCSE and A Level Latin students to write the reason why they chose to take the subject and their responses were the most illuminating argument I could possibly make for its continuation. No two reasons were the same. “The potential career paths”, “the process of learning a language”, and “for the Latin memes” were all mentioned. But also “because I enjoy the subject” and “I would have missed doing it”. 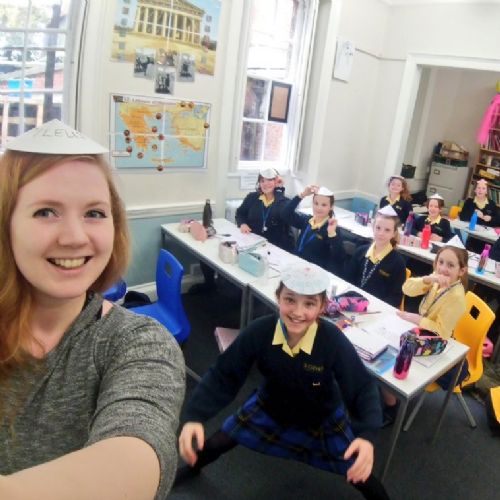 I have rarely had more fun than wearing funny hats (pilei¸ if you want to be precise about it) and performing manumission ceremonies with Year 7, or laughing at Catullus’ over-the-top reaction to being dumped by Lesbia with my GCSE class, or being beaten at Latin scrabble by my Year 12s. Latin is fun and fascinating and it always has been. It’s why we have erected monuments to house the gravestones and statues of those long-dead and why millions flock to the base of a volcano on the Amalfi coast where there is little left but the ash-covered relief of a city. Latin lets us touch these place and hear voices that have been silent for thousands of years.

And sometimes, you get to wear a toga.