Who are our House Saints?

All Saints' Day (1 November) is a good opportunity to share a little of the history of the saints whose names have been used in the House system at St Gabriel's since it was founded, in Mill Hill in London, by nuns in 1929.

St Aidan was an Irish monk and missionary credited with restoring Christianity to Northumbria. He founded a monastic cathedral on the island of Lindisfarne, known as Lindisfarne Priory, served as its first bishop, and travelled ceaselessly throughout the countryside, spreading the gospel to both the Anglo-Saxon nobility and to the socially disenfranchised (including children and slaves). He founded a school on Lindisfarne for the training of ministers, among whom were Chad (first bishop of Lichfield) and his brother Cedd (who converted the East Saxons). The Anglo-Saxon historian and theologian, Bede, praised Aidan for his learning, charity, and simplicity of life. St Aidan died on 31 August 651.
St Aidan’s Feast Day: 31 August

Alban lived during the third century in the Roman city of Verulamium (modern day St Albans). One day he gave shelter to a Christian priest fleeing from persecution and was so moved by the priest’s faith and courage that he asked to be taught more about Christianity, which was a forbidden religion. When the authorities came to arrest the fugitive priest, Alban, inspired by his new-found faith, exchanged clothes with the priest allowing him to escape. The Roman soldiers instead arrested Alban and brought him before the city magistrate. Alban refused to sacrifice to the Roman gods and declared: ‘I am Alban and I worship and adore the true and living God, who created all things’. The magistrate ordered that Alban should receive the punishment due to the priest. He was taken out of the town to the site of execution where he was beheaded.
The historian Bede reports that miraculous signs accompanied Alban's martyrdom—a river Alban crossed dried up, and when he asked for water, a spring "bubbled up at his feet." Upon seeing this, his appointed executioner converted to Christianity and refused to kill the saint; his replacement, moreover, "was not permitted to boast of his deed, for as the martyr's head fell, the executioner's eyes dropped out on the ground." Alban is honoured as the first British martyr, and his grave became a place of pilgrimage.
St Alban’s Feast Day: 22 June

St Bede, also known as the Venerable Bede, is widely regarded as the greatest of all the Anglo-Saxon scholars. He wrote around 40 books mainly dealing with theology and history. Bede was probably born in Monkton, Durham, but nothing is known of his family background. At the age of 7 he was sent to the monastery at Wearmouth. In 682 AD, Bede moved to the monastery at Jarrow, where he spent the rest of his life. By the age of 19 he had become a deacon and was promoted to priest at 30.
His scholarship covered a huge range of subjects, including commentaries on the bible, observations of nature, music and poetry. His most famous work, which is a key source for the understanding of early British history and the arrival of Christianity, is 'Historia Ecclesiastica Gentis Anglorum' or 'The Ecclesiastical History of the English People', which was completed in 731 AD. It is the first work of history in which the AD system of dating is used and gained him the title ‘The Father of English History’. Bede was one of the greatest teachers and writers of the early Middle Ages and is considered by many historians to be the single most important scholar of antiquity for the period. Bede died in his cell at the monastery in May 735 AD.
St Bede’s Feast Day: 25 May

St Chad, also called Ceadda, was the youngest of four brothers, who all became eminent priests.  With his brother St Cedd, he was educated at the abbey of Lindisfarne on Holy Island (off the coast of Northumbria) under its founder, Abbot St Aidan. Chad is credited with the Christianisation of the ancient English kingdom of Mercia. He was the first Bishop of Lichfield and is said to have founded two monasteries. Chad died from a plague on 2 March 672 and numerous miracles were reported to have taken place at his tomb. His relics, originally in the Cathedral of Lichfield, were saved by Roman Catholics during the Reformation and transferred to St Chad’s Cathedral, Birmingham.
St Chad’s Feast Day: 2 March 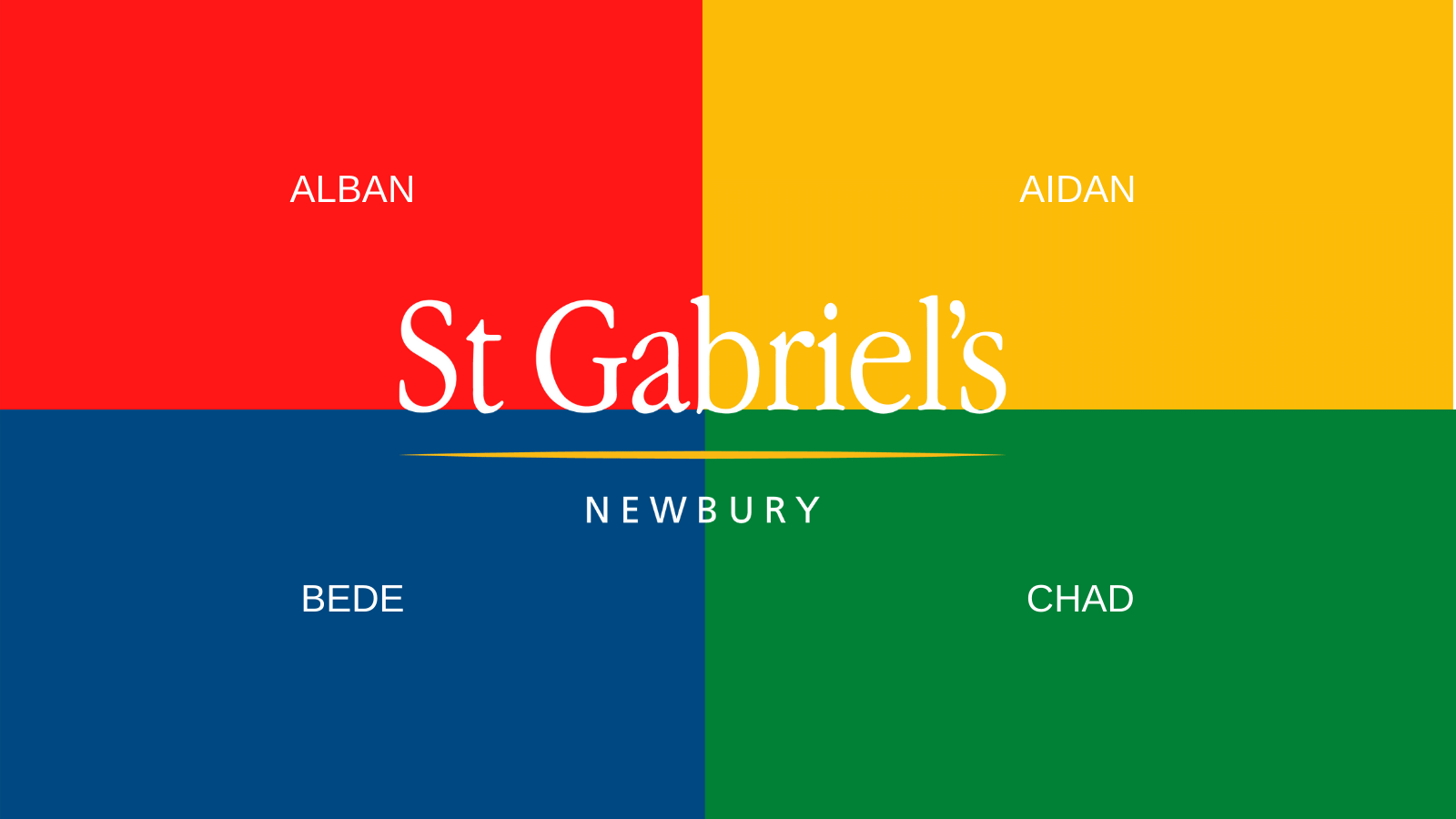