On Wednesday 13 January, International field hockey player, Anna Toman took time off the pitch, to talk online, to our sports scholars and pupils interested in the life of an elite athlete.  Anna is an English midfielder / defender for England and Great Britain, and plays club hockey in the Women's England Hockey League Premier Division.

Anna feels very fortunate to call hockey her job, as it has been her lifelong passion to play competitively.  It has not always been plain sailing though, as she didn't get into the senior team at first, but her talent and determination won through, after 3 trials she was selected for the premier team.

Anna shared insights on a typical day for her; it is very physically demanding involving two training sessions, and often club hockey again in the evening. However she is fortunate to live in easy distance of the National Sports Centre and English Hockey HQ at Bisham Abbey.  Taking time to rest in between sessions helps Anna revive quickly ready to give 100% next time she is on the pitch.  During the first lockdown, and the postponement of the Olympics 2020, Anna and the team had a break from hockey, which was unusual territory for her, she spent time with her family and focused on home workout hitt sessions, body weight circuits, running and walking as she didn’t want to lose her fitness.

Kate and Helen Richardson-Walsh, who are Anna’s team mates are a real inspiration to her, alongside  Jessica Ennis-Hill as they have achieved so much and are great role models for women in sport.

"Being selected for the home World Cup in 2018 was one of my greatest achievements, but I have mixed emotions, as it didn’t go well, we under performed.  But it was still a huge achievement to be selected to represent my country.   Also participating in the Commonwealth Games of 2018, on the Gold Coast, Australia, was also a career highlight as although we lost to New Zealand on penalties in the semi-final, we picked ourselves up to go on to win bronze against India."

We had the honour of listening to GB and England hockey player Anna Toman. She told us about her journey and how it had its ups and downs. It was inspiring as a hockey player to hear how she made it to where she is now. She told us a little about what a normal day would look like for her and it was amazing to hear how much training they do. I personally found Anna so inspiring because we have the same role model, Helen Richardson-Walsh! I am really looking forward to watching Anna and her team playing in the Olympics soon.

Anna's advice to the girls...

"If you have a dream, don't let others tell you that you can't achieve it, but be realistic, it takes a huge amount of commitment and resilience. It is not always easy, if you have a passion, like I do for hockey, as long as you continue to enjoy it, then keep going."

Anna also recognises the importance of having other things to focus on in life for the future too, which she calls dual aspirations.

Being part of Team GB is a real privilege and now it is full steam ahead as the team head to Spain for training in preparation for the Olympics in  the summer,  which Anna is really hoping will happen. 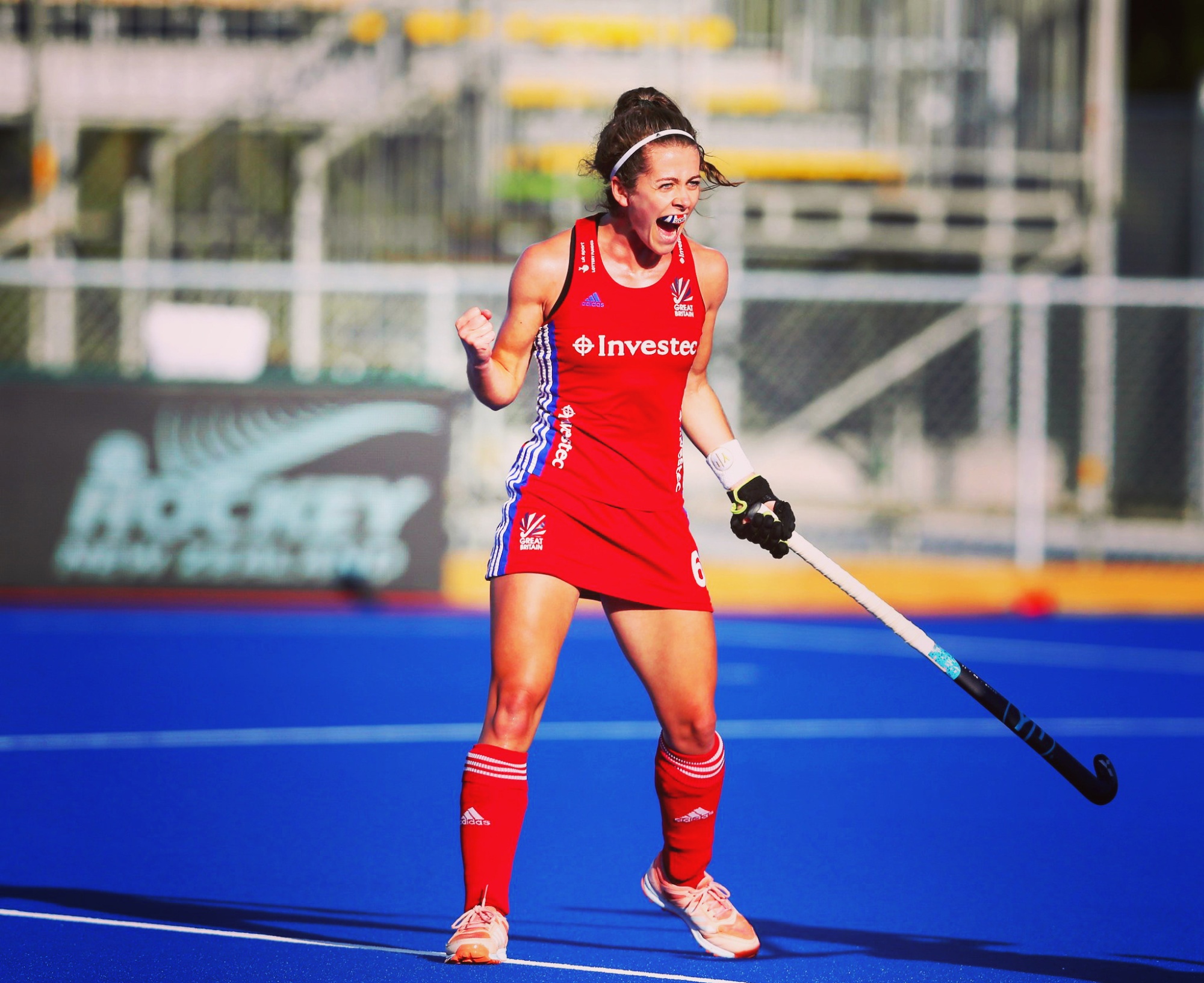